The Witcher 3 release is finally here, and if you are waiting to play or just trying to figure out how to get better at The Witcher 3 we have a collection of details you need to know.

Although The Witcher 3: Wild Hunt release arrived early on digital platforms, many gamers are still waiting for a disc to arrive so that they can play the game.

After a plethora of glowing Witcher 3 reviews, many gamers may be picking up their first game in the Witcher series and will likely need some help to get started. 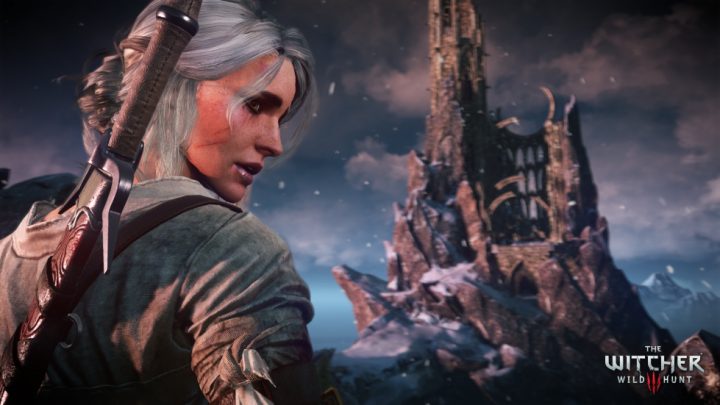 What you need to know about the Witcher 3 release to have fun this week.

You can learn more about The Witcher 3: Wild Hunt to prepare for the game, but if you want to know where to find a deal, what you need to know about DLC and other bonus items — plus The Witcher 3 tips and walkthroughs you are in the right place.

[easyazon_infoblock align=”right” identifier=”B00WTI3JPE” locale=”US” tag=”gbm-ea-20″]The Witcher 3 release date arrived early on digital on May 18th, but the official release date on the disc is today May 19th.

Gamers can buy [easyazon_link identifier=”B00WTI3JPE” locale=”US” tag=”gbm-ea-20″]The Witcher 3 on disk or digital for PS4, Xbox One and PC[/easyazon_link] starting at $59.99 for the standard edition. There is also a Comic Book Bundle available for most platforms for about the same price when it is in stock. The Collector’s Edition is no longer in stock at most retailers.

Also available to purchase is The Witcher 3 Wild Hunt Expansion pass. This is separate from the free DLC packs that come with the game and includes two new parts that should combine to deliver about 30 hours of gameplay.

The Witcher 3 patch shouldn’t take very long to download as it is only 482MB on PS4 and 525MB on Xbox One. 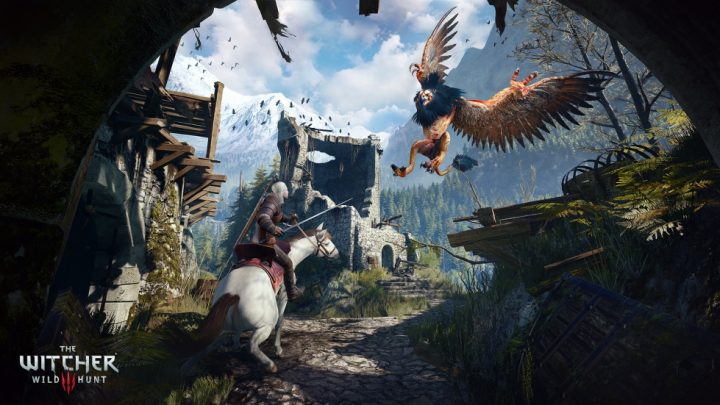 Save with Witcher 3 deals.

There are no longer 10% off The Witcher 3 deals digitally on PSN, Xbox Live and Steam, but you can still save.

You don’t need to spend money to get bonus items. There are 16 free Witcher 3 DLC items available on PS4, Xbox One and PC. These are available to all users who buy The Witcher, no matter the version or disc or digital. Here’s the Witcher 3 DLC release plan;

The release cycle will continue until all of the free Witcher 3 DLC is available. This is not part of the Expansion Pack that includes added missions.

Even if you don’t buy The Witcher 3 strategy guide, you can find your way around thanks to a variety of The Witcher 3 walkthroughs. One of the most popular options comes from theRadbrad, who shares six videos that deliver a detailed The Witcher 3 Walkthrough.

For gamers like me, who are picking up their first Witcher game, Witcher 3 tips are a necessity. Red Bull provides a list of 5 Witcher 3 Wild Hunt tips to help you perform better.

The video above includes an additional set fo five Witcher 3 tips to level up faster and learn the combat system. Start out by taking on low-level enemies and picking up loot. You’ll also learn how to beat the first real Witcher quest against the Griffin.

You can also learn how to play Gwent in The Witcher 3 using the video above. Gwent is a card game inside The Witcher 3 played between two players on a battlefield.

There are Witcher 3 cheats, but so far only for the PC. You will need to download Cheat Engine for this to work. The video below outlines the Witcher 3 cheats for leveling up instantly, gaining infinite gold and how to get infinite XP even if you are already above Level 1.

So far, you cannot use this tool or enter any Witcher 3 PS4 cheats or Witcher 3 Xbox One cheats.