The ThinkPad X1 Carbon from Lenovo delivers an updated design with a new adaptive keyboard that lets users choose from 45 functions to place in a row of keys above the main keyboard and also brings voice and gesture controls to the 14-inch ultrabook.

Lenovo calls the ThinkPad X1 Carbon a, “beautiful contradiction,” referring to the 2.8 pound wight and thinner 17mm thick body that wraps powerful internals in a Carbon Fiber material for a very strong design that is incredibly light. As a ThinkPad, the X1 Carbon delivers a business ready notebook experience, that is also nice to look and touch. Lenovo boasts that this is the, “World’s lightest 14-inch Ultrabook.” 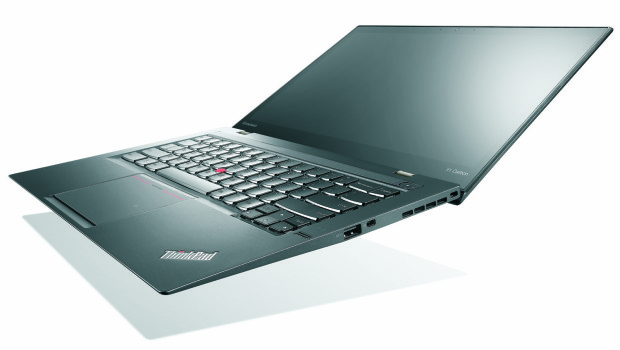 The ThinkPad X1 Carbon is thinner and lighter with new controls.

This is not a utilitarian ThinkPad, and the specs and features back that up as well as the $1,299 starting price for the new ThinkPad X1 Carbon.

The new ThinkPad X1 Carbon Adaptive Keyboard sounds like an impressive way to help users stay productive while working on the go. This small capacitive touch screen above the main keyboard offers access to functions and keys that change based on the software and applications being used. The keyboard offers four subsets of controls. 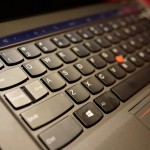 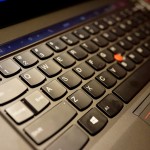 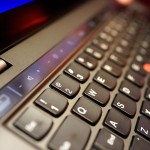 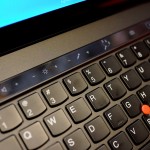 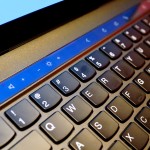 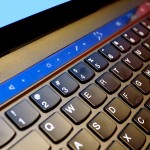 The idea is similar to how many smartphone keyboards discreetly shift functions and buttons around based on the app and field a user is typing in. Similar technology proved popular in gaming keyboards, offering custom key options on a touch screen, but this is the first time we recall seeing a changing keyboard on a business notebook.

In addition to this new keyboard functionality Lenovo is bundling gesture controls and voice control for more options to use the notebook. 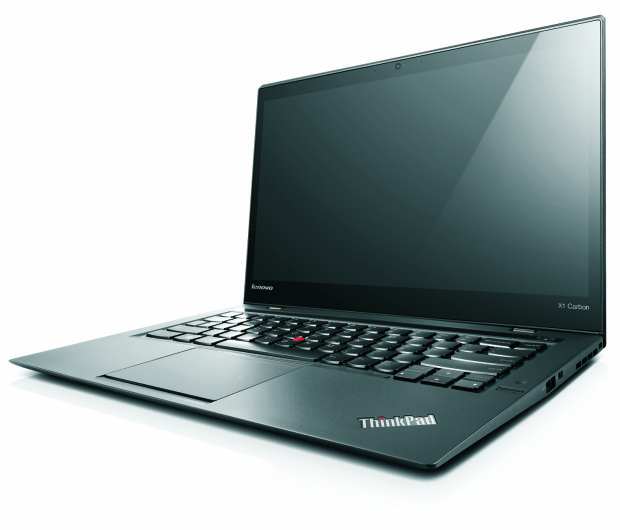 The ThinkPad X1 Carbon is available with the latest Intel 4th generation Intel Core i processors, up to 8GB of RAM and up to a 512GB SSD. The notebook includes an option for a higher performance Intel GT3 graphics option during configuration. The notebook also includes 802.11 b/g/n wireless, Bluetooth 4.0 and NFC as well as connectivity to the Onelink Pro dock with dual video. There is an optional Verizon 4G LTE connection for access to a wide and fast 4G LTE network. There is a full size HDMI port, mini DisplayPort and USB 3.0 ports.

The ThinkPad X1 Carbon display is 14-inches and available in up to 2,560 x 1,440 resolution and it offers a touch screen. Lenovo calls this display a ColorBurst Display which the company claims delivers better looking visual experiences. 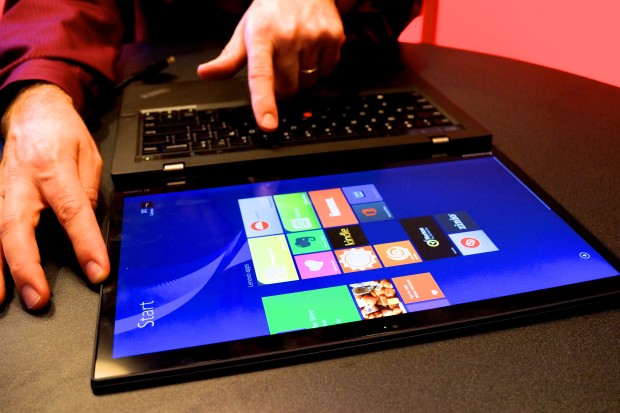 Lenovo claims 9 hours of battery life and with Rapid Charge users can top off up to 80% in an hour.

Lenovo claims the ThinkPad X1 Carbon battery lasts 9 hours and if that isn’t enough a user can charge up to 80% in an hour thanks to the Rapid Charge Technology. We’ve previously used the Rapid Charge technology from Lenovo and are impressed with the speed and eas of charging up even on a very short layover or lunch break. 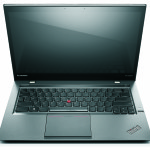 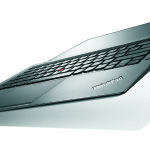 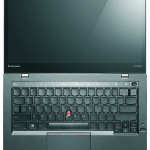 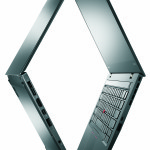 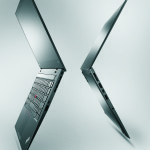 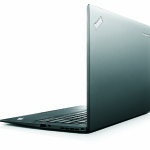 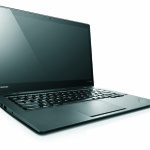 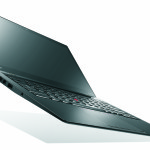