This Is What A Motorola Xoom Owners Broken Heart Looks Like

Tomorrow is a big day for Samsung and Verizon as the Galaxy Tab 10.1 officially becomes the first tablet to hit the market with 4G LTE capabilities. This of course means that the Motorola Xoom will be taking second place in the race for 4G LTE, something that nobody could have predicted when the tablet first hit the market back in February. I’ve been hearing from and reading comments from incensed Motorola Xoom owners, many of whom are thinking about taking their device back. It would be an expensive protest to be sure but these are people who have been promised 4G LTE for quite some time now so I don’t blame them. Of course, Motorola conveniently started telling Xoom owners that 4G LTE would be out in September but there still are a few Xoom owners out there who can’t forgive and forget. 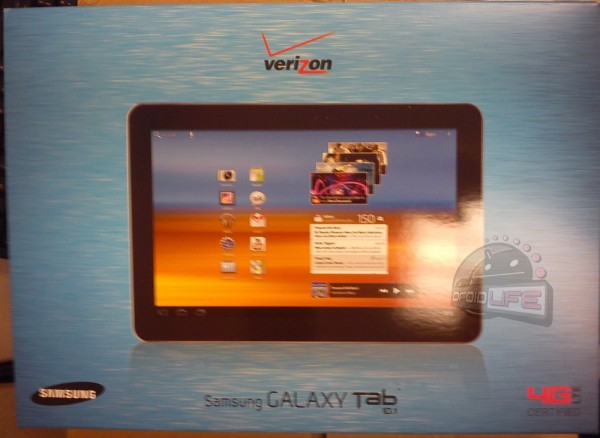 Speaking of broken hearts, the image above is exactly that. OK, it’s not, but it may as well be. It’s a Samsung Galaxy Tab 10.1 with 4G LTE that has arrived in preparation for tomorrow’s big launch day.

Sadly, it’s looking like Motorola is about ready to break the hearts of future Motorola Droid Bionic owners as well.