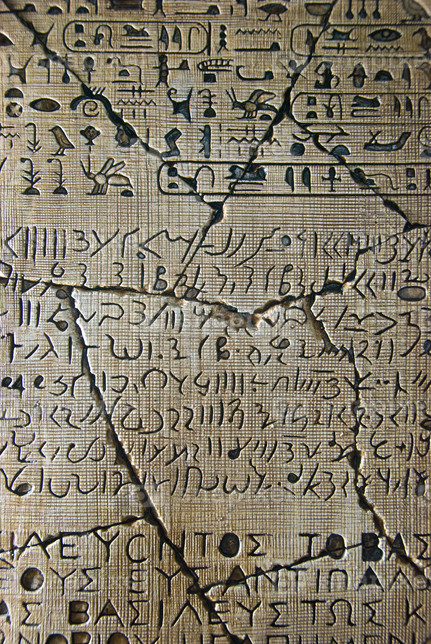 Yesterday afternoon and evening brought news that rocked many readers here at GBM. Reports (still unconfirmed) that HP is canceling the slate and that Microsoft is dropping the Courier project (confirmed) have been greeted with some anguish as well as some shoulder shrugs. There have even been a few raspberries. Apple fan boys (and others) are saying that the iPad killed both projects, others point the finger at HP’s acquisition of Palm and its WebOS. Of course, Windows 7 is getting its share of the blame as well because it is largely viewed as too cumbersome of an OS to run on these small mobile devices.

Who really knows what the equation was/is that led to these kinds of decisions. I know I don’t, but there are some pointers that have been dropped along the way during the Year of the Slate that offer a logical path to speculate upon.

The 800 Pound Gorilla
There’s no question that the iPad and its initial success had impact here. It was fairly obvious that many of those who talked about Tablet/Slates at CES2010 were playing wait and see, hoping Apple would define the market and then not deliver, or at least leave them an opening. The iPad may not be “magical and revolutionary” but for the moment it it looks like it is doing very well. As Steve Jobs started ramping up his anti-Flash campaign and manufacturers started trumpeting Flash as a differentiator, you knew there was trouble ahead. That almost became a comedy act. In fact it has.

HP and Palm
Apple’s initial success with the iPad probably also contributed to HP’s decision to acquire Palm. HP had the cash and the background to go for it and the opening was there, thanks to Palm’s missteps. Who knows if this will work, but it has potential written all over it. Logically, HP, if the reports of it abandoning the Slate are true, is probably right to focus its energy on WebOS as a future Tablet platform. It would control both the hardware and the OS.

Let’s face it. Creating Tablets/Slates isn’t easy. The jury is still out on whether or not they will become successful, regardless of Apple’s early success with the iPad. Will consumers figure out how to make use of them in their lives in numbers big enough to matter in the long run? Again, I think that verdict is far from certain.

All of that said, there are still some folks willing to give Tablets/Slates a go. Joanna Stern pointed out yesterday that MSI has Android and Windows based Tablets targeted for this summer. jkkmobile brings some new details on the Asian and European release of the Hanvon Tablets. The WePad is still trying to make noise. There is still energy moving forward. As I said back in the heady days during and following CES2010 when the Year of the Tablet/Slate was christened, 2011 would be a more realistic year to hang that label on. Then again, we aren’t halfway through 2010 yet, and the story looks like it is being rewritten quicker than anybody, myself included, imagined.

Caveat: I’ve said several times in this post and I’ll say it again. We still don’t have confirmation on HP’s plans to scuttle the Slate.