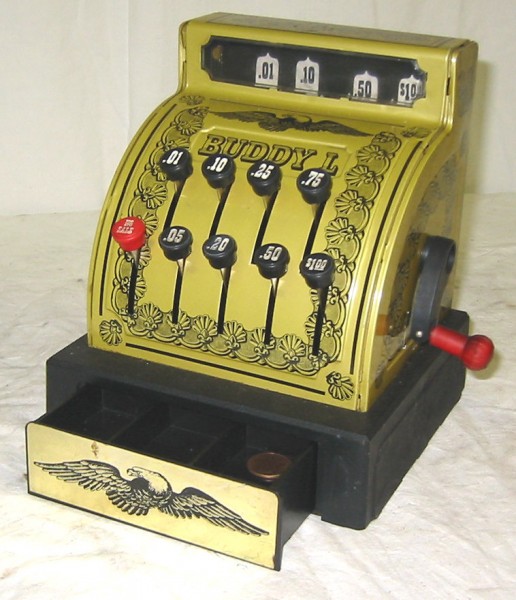 I unfortunately hit a busy period and all kinds of news breaks out. Some of it is real news. Some of it is the usual speculation. Some of it is FUD. One bit of news that seems to cross all three is the news about Apple’s in-app subscription policies. There’s quite a bit out there on the subject and most of it seems to be the usual yelling and screaming.

Essentially Apple now offers publishers a chance to gain subscribers through an in-app service but at a cost. Apple wants its 30% of the gate when it comes to those subscription dollars. Publishers can still run there own subscription mechanism, and from what I’m reading those who subscribe that way can still have access to whatever App the publisher is pushing. Apple doesn’t take a share of that, but it requires that any offers made that way be available through the in-app service as well. Apple’s reasoning makes some logical sense, but obviously some publishers aren’t going to buy it.

Some of the FUD on this has to do with whether or not this affects the Kindle App. Apple updated its policies to make it sound like it does, which is interesting given that the Kindle App doesn’t require a subscription. One service, Rhapsody, has already cried foul. I’m guessing Apple’s thinking is no different than the age old retail model. If you buy a book or magazine or a CD (does anybody buy those anymore?) in a store, the store gets a cut of the sale. I don’t think its 30% though. What we’re watching and participating in is the birth of a new retail model and Apple, for better or worse, is taking the first steps to define it. Don’t think that the others aren’t watching with keen eyes.

Howls of potential anti-trust issues, and other nasty things abound. The bottom line here is that Apple is making a push to control things and gain some revenue from its partners and many don’t like that. Those that don’t will probably gravitate to other platforms and there’s nothing wrong with that. But I’m guessing that Google, Microsoft, and HP will want some piece of the action as well. How they go about it will most likely be different. So, Apple has opened a door for those other platforms. Like I said, nothing wrong there.

One question no one seems to be asking, at least as far as I’ve seen, is will potential subscribers really care? I don’t just mean care where the money goes. I mean care enough to make this entire thing viable. No one has come up with magazine or periodical that makes me feel like I need to plunk down my cash for it in digital format yet. I know my tastes and desires go against the norm in marketing terms, but I’ve yet to see one of these Apps (Daily, NY Times, etc…) that while pretty, don’t crash or don’t take too long to load. Worse yet, in my view, the content is either something I can get in a browser for free or is too skimpy to be worth the pocket change.

Music subscription and video services (can you say Netflix) will be another issue entirely and that’s probably where any real battle will be fought given that Apple is the big gorilla in those markets. Keep in mind that this is not just about the money plopped down for a purchase but also about the data those subscribers provide when they choose to purchase a subscription. That data can be sold over and over making those pennies more valuable than the subscription fee.

The battle will be interesting to watch as this story grows as I’m sure it will, but I think everybody is treading in uncharted waters here.