It’s been almost a week since my review unit of the Nokia Lumia 1020 came in, and as impressed as I’ve been by what Nokia has done with its astounding 41-megapixel camera sensor, there are still three major features that have been omitted from the camera that may may limit the appeal of the Windows Phone 8 smartphone to enthusiast photographers and videographers.

The first feature is the lack of a full, simple HDR mode in the camera and the second deals with shutter delay for when you want to mount the camera with the optional grip onto a tripod and get in on a group picture. Finally, a third issue has to do with focusing in video. 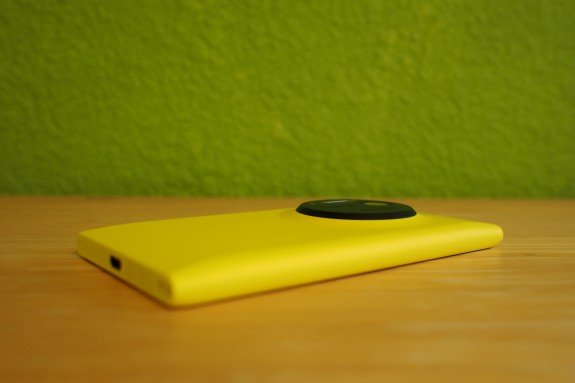 In the past, before the release of the Nokia Pro Cam application, Microsoft had placed restrictions on the platform so you can’t change the camera app. All prior Lumia smartphones had to use the default Windows Phone camera application, and any camera enhancements–like panorama mode and various camera filters, could be added via a function called “Lens.” Developers could create third-party lenses for any additional feature, functionality, or utility that the native camera didn’t provide through the Lens, and the Lens could either be activated as a standalone app through Windows Phone’s app list, or through the camera app. 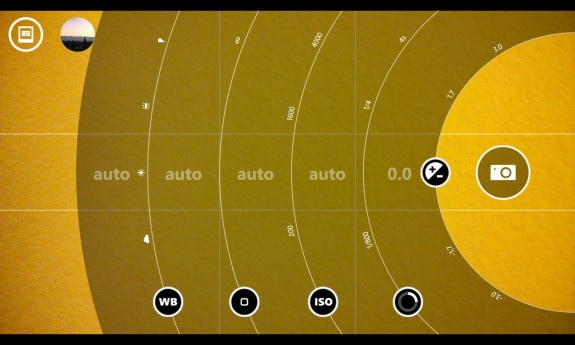 However, Nokia had convinced Microsoft to allow the Lumia 1020 to have its own Pro Cam app that added additional functionality. Still, most of those were camera-centric, dealing with exposure values and manual focusing, rather than added features. Those added features, like Nokia’s Panorama app, are still accessible as a Lens.

Needless to say, Nokia could still add a native HDR mode as a Lens to the Pro Camera app or the default Windows Phone camera. This would not be a hard update. It could also add it as a standard feature to the Pro Camera, and we’re seeing traces that Nokia may be headed in this direction. An update to the Pro Camera app on the eve before the Lumia 1020 launched added bracketing functions, allowing users to create a number of shots that are under-exposed, at the standard exposure, and over-exposed. 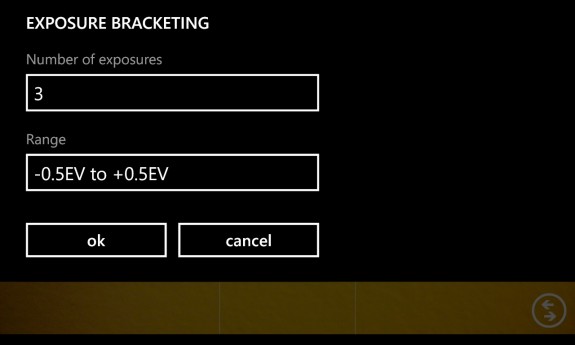 These are the basics to HDR, but the images still have to be stitched together in post-processing, rather than a simple in-camera processing like on iOS or Android. We hope this would change as it could help to augment the appeal of the Lumia 1020 to basic camera users.

Through Nokia’s excellent Pro Camera app, users do have the option to activate the “Shutter Delay” option in the settings menu. What this does is that it allows the mobile photographer to hit the shutter button, but the shutter wouldn’t go off right away. Instead, there’s a 2- or 3-second delay before the shutter is activated. The utility here is that if you have a family picnic, you can buy the optional camera grip (also called the Freelancer Grip through AT&T’s retail channels), mount the Nokia Lumia 1020 on a tripod, compose your group shot, hit the shutter button, and run from behind the camera and join your family in front of the camera where you would be able to get in on the photo.

This is a great feature, but I think that a 2- or 3-second delay is too short for this. Point-and-shoot cameras usually have more options, with a 2-second, 5-second, and sometimes even a 10-second option. A longer shutter delay would give you more time. 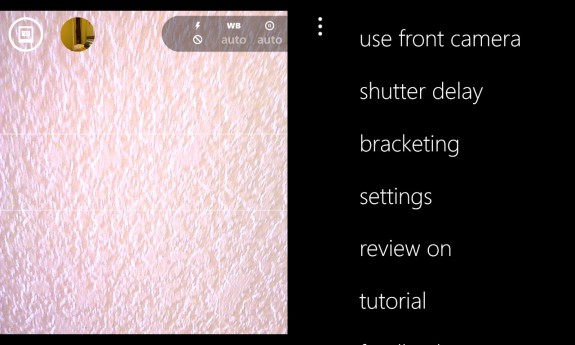 Potentially, with a future software update, I’d like to see Nokia add options for customizable shutter delays, or even just add longer shutter delay intervals that users can pick from. 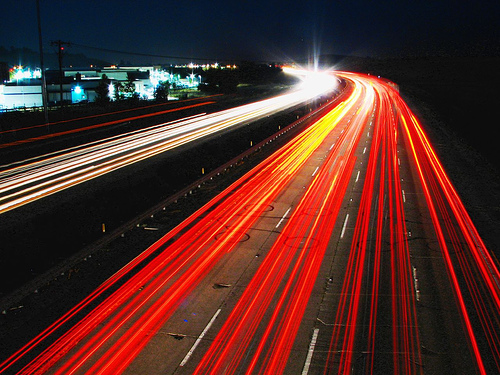 An example of light trail photography showing cars’ headlights and tail lights on a busy highway. Image via digital-photography-school.com

So while the Pro Camera app added a lot of controls to the digital still photography side of the Lumia 1020, there’s still not a lot of controls or options on the video side. The video experience is pretty much the bare-bones, save for white balance adjustments and the ability to manual focus prior to hitting the record button. Continuous auto-focus isn’t a big issue as it’s on, and the exposure gets recalculated as you pan around from a light to dark scene. The gripe I have is that I cannot refocus myself–even through a tap to focus mechanism on the screen–after video recording is initiated.

Using the Pro Camera app for video, I can tap to focus before the video begins, and then hit the video recording button or on-screen icon to begin recording video. After this point, I cannot refocus video anymore until I stop recording and then repeat the process. 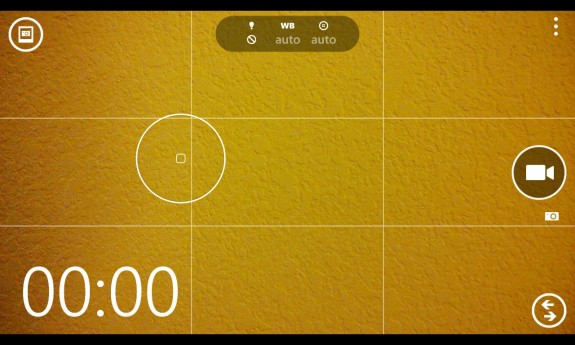 Another video focusing method that’s enabled is manual focusing. Again, like the tap to tocus method, this is only allowed before video has begun recording, and I cannot change the focal point mid-recording. 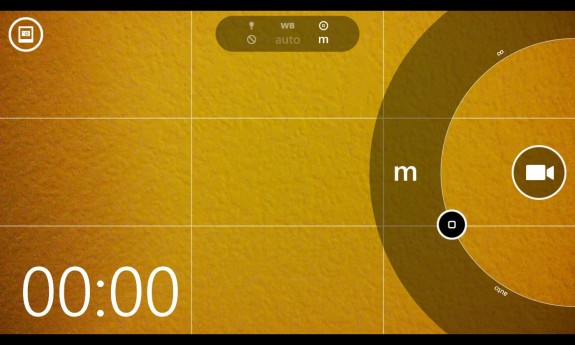 Hopefully, Nokia is working on an enhanced Pro Video app to remedy this function. From what I’ve been hearing, Nokia is using the same over-sampling technology from all 41-megapixels to create a crisp 1080p HD video.

Special thanks to Jimmy Lee from NokiaInnovation.com for helping answer some questions I had for this post.