The Facebook app for iPhone is so buggy that Facebook CEO Mark Zuckerberg’s profile picture has replaced my own in most areas. Maybe Facebook programmers are partaking in 4/20 celebrations today or maybe there’s a glitch in the matrix. Whatever the cause, this is yet another example of Facebook not putting enough resources into its mobile apps.

I first noticed the issue when a friend commented a video I uploaded a video to Facebook this morning. I saw Mark Zuckerberg’s mug on the Facebook app near my video, but dismissed it as his face pops up every so often since we have a couple of mutual friends and my geek friends often post articles about Facebook. 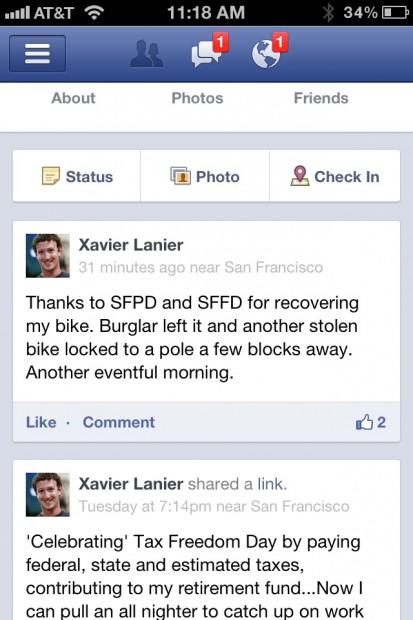 When I scrolled down a bit I noticed Zuckerberg’s photo was all over the place. His current profile picture replaced mine next to each of my status updates. 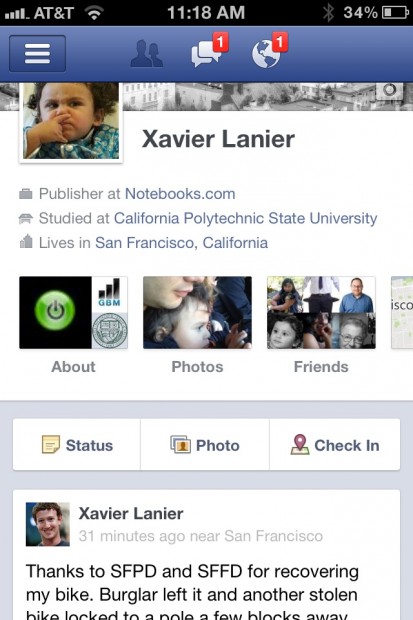 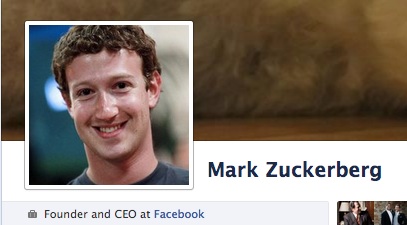 I admire Zuckerberg as an entrepreneur, but that doesn’t mean I want to look at the guy every time I launch the Facebook app on my iPhone. I already dislike the Facebook iPhone app enough as it is. Notifications are a mess, the app crashes often and it’s difficult to navigate. Too often a notification sends me to an irrelevant status update or photo.

I’ve tried restarting my iPhone and the Facebook app, but good old Zuck won’t go away.

Facebook clearly has the man power and financial resources to produce a world-class iPhone app. Its users deserve better.  Maybe Zuckerberg should have paid $998 million for Instagram instead of $1 billion and invested the change in an iPhone app that doesn’t suck.