Apple’s iPhone 5c, which it announced last year alongside the iPhone 5s, remains on shelves as a budget option for consumers. And while the iPhone 5c is a tempting smartphone, particularly this month, there are still some devices that we think consumers need to rule out before buying into Apple’s $99 smartphone.

Late last year, after months and months of rumor and speculation, Apple took to the stage to announce two brand new iPhones. The first, and iPhone 5s flagship that replaced the iPhone 5 as the company’s high-end model. The other, the iPhone 5c, a mid-range iPhone aimed at burgeoning markets and those that want a solid smartphone at a solid price.

The iPhone 5c starts at $99 through the Apple Store and for that price, consumers get a device that comes with a solid 4-inch Retina Display, a great camera, speedy processor that can handle games and multitasking, and a design that comes in an assortment of bright colors. It’s not metal but the plastic is top notch plastic. 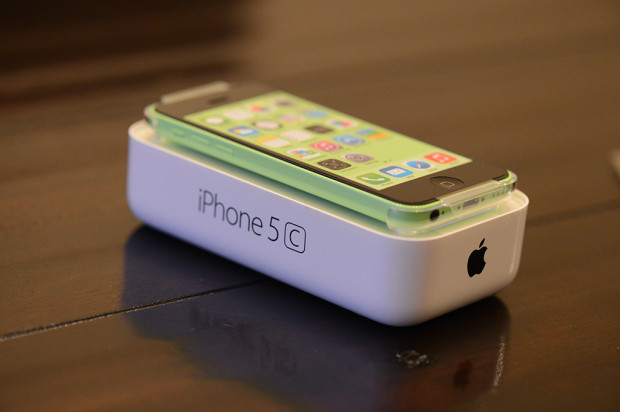 While the iPhone 5c isn’t Apple’s most attractive option, the price cuts it has received in recent weeks make it more attractive than normal. Walmart, for instance, has dropped the device down to $29 on-contact. That’s a tempting price and is worth a look from those that want to buy into the Apple ecosystem at a fraction of the normal cost.

We are constantly bombarded with questions about which phones to buy. In particular, we’re constantly asked about the phones consumers should weigh against the iPhone 5c. There are a number of different devices that we could recommend, the smartphone market is full of solid choices, but we want to narrow things down a bit and take a look at what we consider to be the top five.

That said, here are the top five smartphones to consider before buying the iPhone 5c.