The Toshiba Portege z830 is a new Ultrabook that will be on store shelves soon.

The Portege z830 packs a lot into a very small package, and we have the first hands on with the z830 outside of a controlled trade show floor.

The first thing that will strike you is the size of the device. Intel has been helping manufacturers like Toshiba with reference designs, and Toshiba brings what I love from the Portege line to their first Ultrabook. 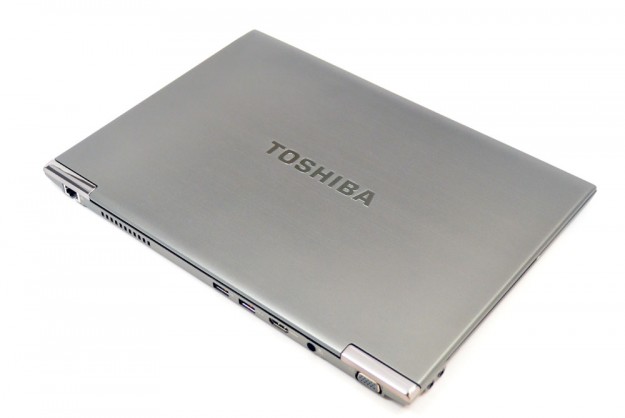 The Portege z830 has magnesium alloy case that provides a strong base, without adding significant weight. The finish of the case is a dark metal grey that I find attractive.

The downside to this material is that the lid of the notebook has a flimsy feel to it. I’m not sure if this will lead to issues done the road or if the flexibility will be in your favor, preventing dings and snaps. Stay tuned for a closer look at this.

When closed, the display sits tight on the palmrest, but a recessed key tray should help keep the screen from picking up key marks.

The unit weighs less than 2.5 pounds and measures .63 inches thick. This is slightly thicker than the MacBook Air, but when you get this close, you’re really splitting hairs.

In your hand, the Portege z830 feels very light, lighter than the 13″ MacBook Air, which weighs in at 2.96 pounds.

The z830 we have in for review is an entry-level model with a 1.4GHz Intel Core i3 2nd gen processor, 4GB RAM and a 128GB SSD. For those wondering, the SSD is Toshiba THNSNB128GMCJ according to the system properties. 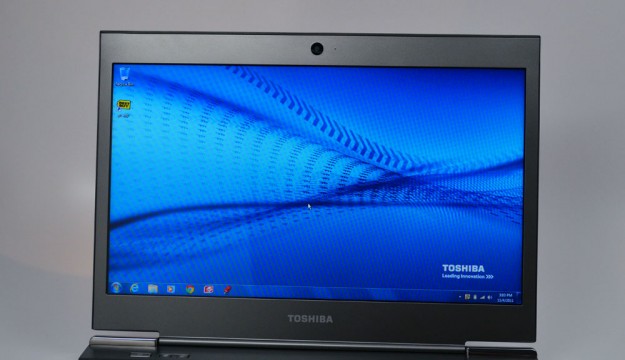 The 13.3″ display has a 1366×768 resolution, which is less than you find on the MacBook Air. The finish on the display is glossy, but it doesn’t do too bad in bright light. I will be taking it outdoors to test out in our full Portege z830 review.

Just as the design and thinness of the unit strikes you when you take it out of the box, you’ll immediately notice something when you turn on the z830 — a fan noise.

In order to keep the thin notebook from burning up, the fan appears to run constantly. This is wouldn’t be so bad if the fan didn’t have a low pitched “whir” that you can hear while the notebook is in your lap. 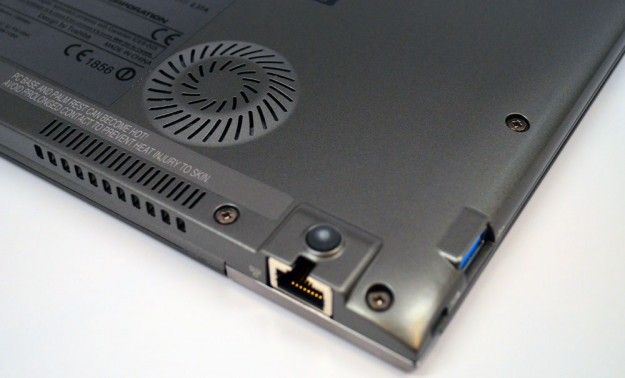 The Portege z830 has a whirring fan.

So far, the experience is snappy, but we will be testing out the system with video editing, some gaming and Photoshop in our full review. If these tasks are important, you may want to upgrade to the Intel Core i7 version.

The z830 boots fast and gets you right into your programs. In the hands on video above, you can see the video above, the z830 wakes from sleep pretty fast. This is thanks in part to the SSD.

You can see a screenshot of our initial SSD test with CrystalDisk below. Unfortunately, it looks like this is not a super fast SSD. 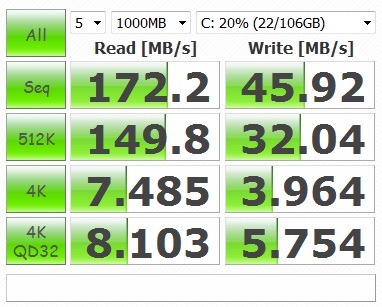 The keyboard is backlit and spill resistant, which gives you a range of use and some piece of mind. The keys are relatively flat, but the travel and spacing feels good so far. I don’t like the placement of the Home, PGUP, PGDN and END keys, which sit to the right of the Backspace and Enter keys. This small changes makes touch typing a more difficult task. 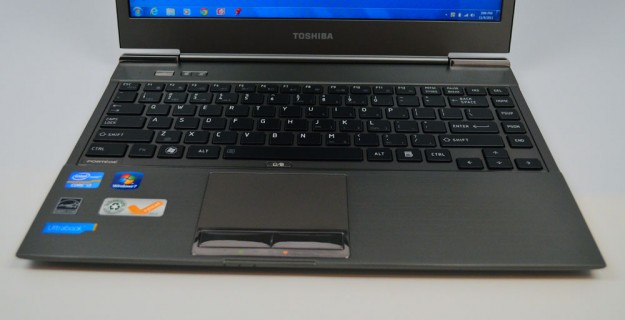 Note the recessed keyboard tray and key position on the right.

The touchpad is a decent size and has a good feel to it. Two finger scrolling is supported, but it has proven to be a bit jerky so far, a common issue on Windows notebooks. Standard scrolling and precision are nice. There are two dedicated mouse buttons at the bottom of the unit with a good tactile feel. 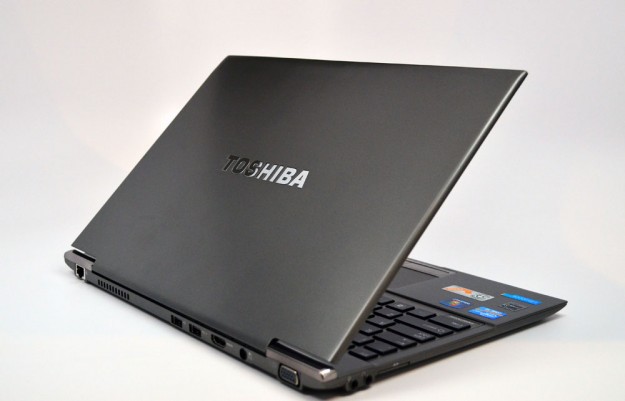 The Portege z830 looks beautiful and comes with a collection of nice features. For a first generation Ultrabook, Toshiba has delivered a notebook worth checking out.

I’ll hold off my buy / don’t buy recommendation until I can spend more time with the unit. The build quality feels good, but I have a few concerns about the display. The performance is snappy, but the fan noise could get annoying over time, and the unit needs stressed more to see what it can do.

As of now, Toshiba has not announced the U.S. pricing of the Portege z830 Ultrabook. This is another key factor that needs taken into consideration.

Stay tuned for a full review of the Portege z830 at Notebooks.com and a Portege z830 vs. MacBook Air comparison on GottaBeMobile in the coming weeks. 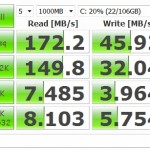 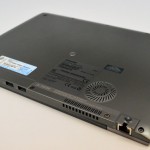 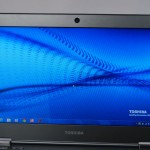 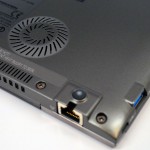 The Portege z830 has a whirring fan. 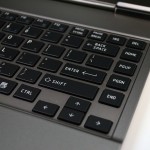 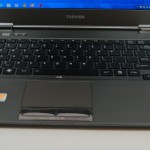 Note the recessed keyboard tray and key position on the right. 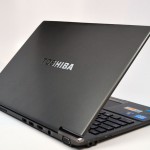 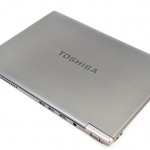 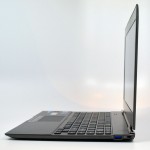 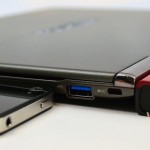 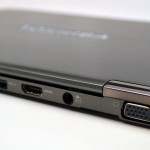 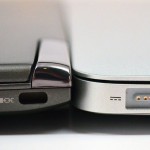