Apple is going big with Touch ID and a new patent suggests the fingerprint security tech is heading to new iPads and someday to new MacBook Pro and MacBook Air notebooks.

The Touch ID sensor on the iPhone 5s allows users to login to the iPhone 5s by pressing a finger on the home button, with no need to enter a pass code. This technology uses a more advanced and reliable fingerprint sensor than many users experienced on older laptops which required uses swipe a finger just right.

Apple is already making the Touch ID feature a central part of iPhone 5s advertising and it looks like the iPad 5 and iPad mini 2 will arrive with Touch ID sensors on Tuesday October 22nd according to many rumors and leaks. 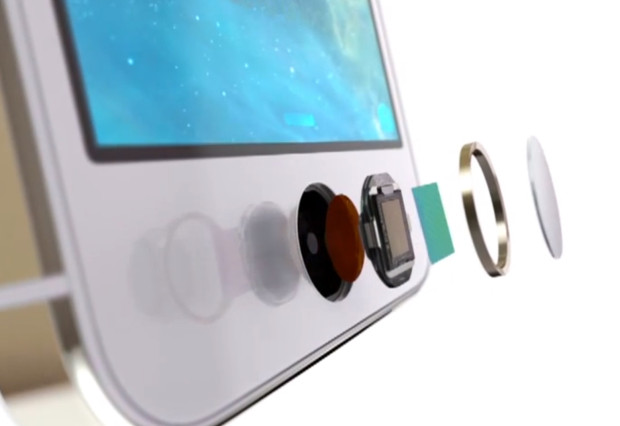 Touch ID could come to the iPad and new MacBook Pro models in the future according to a new patent.

This week an Apple patent for Touch ID, published on Patently Apple, highlights how this fingerprint sensor works, and includes a small section talking about Apple’s plans for the technology, or at least other devices the Touch ID patent could apply to.

“… the electronic device may be a tablet computing device, a notebook computer, a personal digital assistant, a desktop computer, a portable media player, and the like.”

At this stage in the game, Touch ID for the iPad 5 and iPad mini looks very good, but the inclusion of Touch ID for the new MacBook Pro models we expect to see next week is less likely at this time. Multiple sources point to new MacBook Pro with Retina models at the fall event, which should bring faster processors with longer battery life and better graphic processors to power the high-resolution Retina Displays.

We’ve already outlined why Touch ID for a new MacBook Pro makes sense, but without any mentions of this feature from analysts like Ming-Chi Kuo or leaked photos showing a MacBook Pro with Touch ID from Sonny Dickson it looks like users may be left waiting. While Apple is pushing the envelope in notebook screens, the company does not offer a MacBook Pro with LTE or a fingerprint reader, which some professional users would like to see.

The patent does give hope for a new MacBook Pro with Touch ID in the future. While some Apple patents never come to market, with the fingerprint sensor already in one device, there is a good chance that Apple will adopt it across the board.