The Tylt Vu Solo is an excellent wireless charger that works with the Samsung Galaxy S6, Galaxy S6 Edge and other smartphones.

For $50 shoppers get a small wireless charger that grips tightly to a table or stand. The cord features a little stopper so you can quickly place the phone on the charger without looking and know that it is in the right spot. 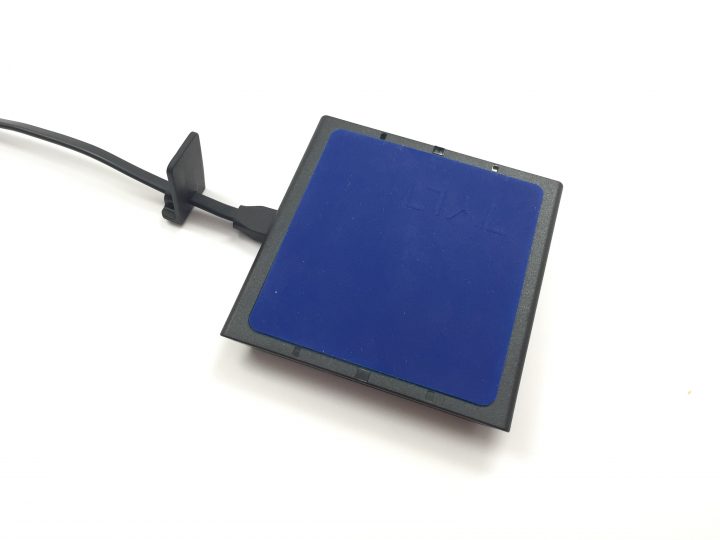 Phones like the Galaxy S6 and Galaxy S6 Edge feature a wireless charger built-in, so you can just set the phone on the charger, and it will charge up. Wireless charging is not as fast as the Quick Charge technology that delivers a 0 to 50% charge in about 30 minutes, but it is still an excellent Galaxy S6 accessory.

The primary location for this charger is on my nightstand. Forget fumbling for a cord when I am done listening to music, an Audiobook or reading Reddit until it is well past midnight. With this wireless charger at my side, I just drop the phone onto the charger and go to sleep. In the morning, the phone is charged and ready for another day. 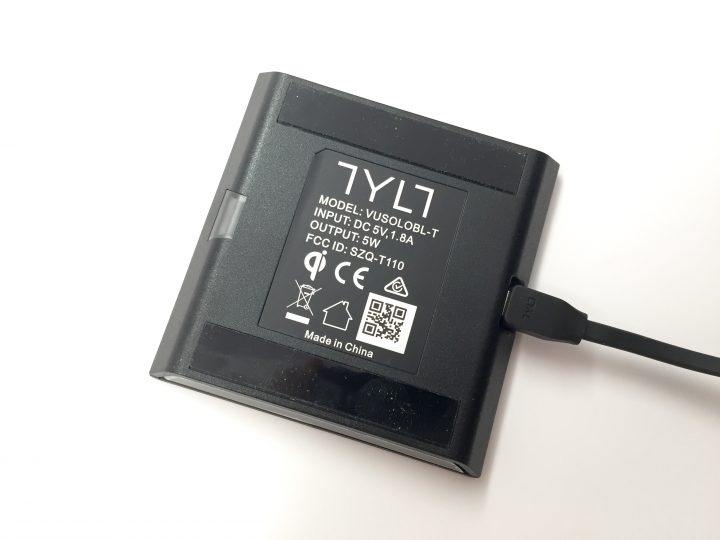 Tylt includes two small suction stripes on the bottom of the charger. At first it looks like the cover is hiding a 3M strip for permanent installation, but that’s not the case. Instead, these two small black strips suction to any solid surface so that the Vu Solo won’t slide around. There is no physical connection, so you don’t need to worry about the wireless charger coming with you when you grab your phone to go in the morning.

I found it easy to lift up the charger and move it to a new location and after about 10 switches from office to nightstand during this review the small strips still grip[ the hard surface.

Even with most thin Galaxy S6 cases the Tylt Vu Solo charged the phone with no noticeable change in placement or the time it takes to reach full power. 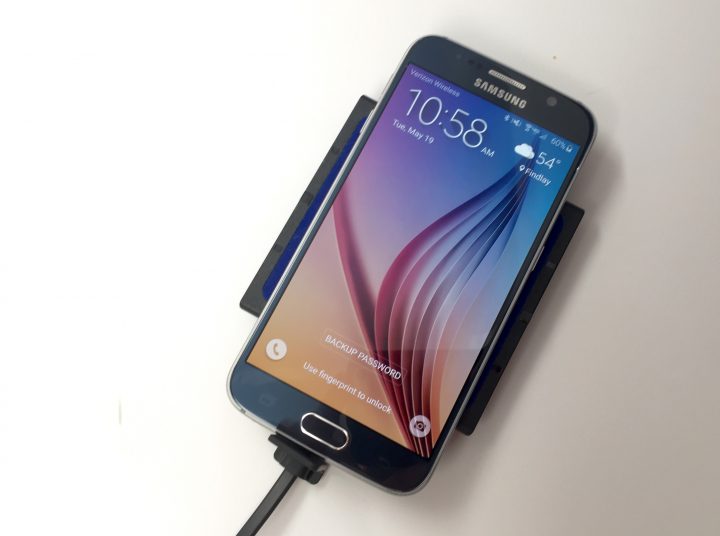 Tylt includes a high-quality USB cable with a small stopper on one end. Slide the stopper up or down to get the right placement for your smartphone. Without this feature, many universal chargers require an annoying process of finding just the right spot to start charging.

The silicon base provides a soft and grippy place to sit your phone, and it comes in blue, gray, neon yellow or red so you can match your decor, style or phone. The silicon will pick up some lint or dust, which is easy enough to wipe off with a damp cloth so that the silicon remains grippy. 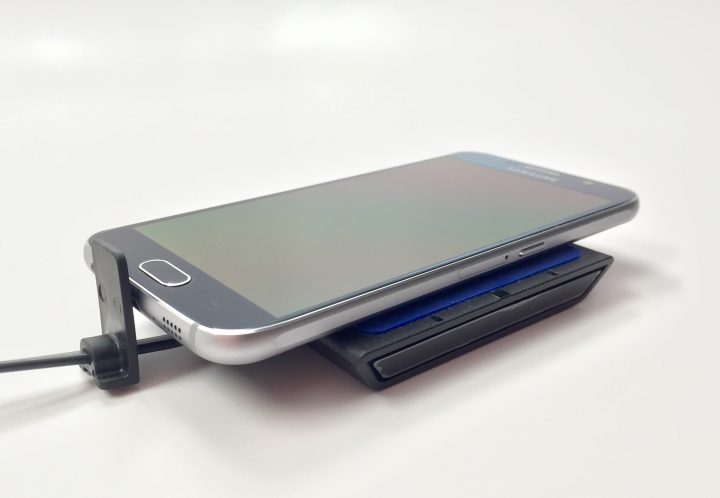 One small feature that may annoy you on your nightstand is the green LED that lights up when the phone is charging. It is not overly bright, but I found it was enough that I pointed that part of the charger away from the bed. Just a small thing to keep in mind if the light bothers you while you sleep.

The Tylt Vu Solo is $49.99 on Amazon and direct from Tylt. It comes with the charger, a Micro USB cable and a manual. You will need to plug it into your USB charger.