A new time-lapse video captured by photographer Martin Roth in Denmark with a 41-megapixel Nokia 808 PureView camera hints at what the technology is capable on a Windows Phone 8-powered Lumia EOS. Nokia had launched the Nokia 808 with a large sensor camera technology packing in 41 megapixels in early 2012 as an experiment, and since then the technology is rumored to be headed to the company’s more modern Windows Phone Lumia range as the Lumia EOS phone.

The time-lapse video was originally captured with a 4K Ultra HD (UHD) resolution, but has been down-scaled to 1080p per YouTube’s standards and given the fact that there aren’t many 4K displays out there yet to take advantage of the new resolution. Given that all this was captured using a camera on a phone powered by the Symbian operating system makes the video even more impressive. 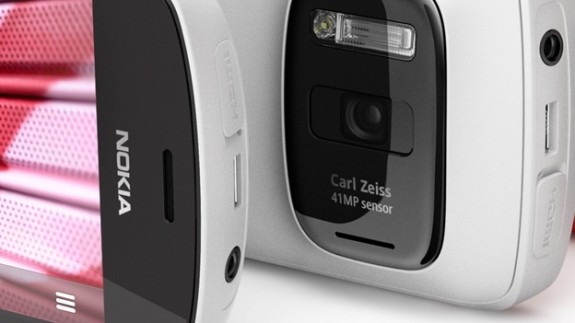 The video is re-posted below; readers of GottaBeMobile should really watch the videos in 1080p resolution and view it full-screen on a monitor as it really is impressive.

With the PureView technology introduced on the Nokia 808, Nokia had several goals in mind. First, for full resolution images, Nokia wanted users to be able to capture details, and the larger than normal sensor allows for more light to come through. Second, users can have loss-less zoom through in-camera cropping, thanks to the already large number of pixels present. And third, pixel oversampling will allow for natural colors and greater dynamic range than a traditional camera on a smartphone. All this makes for a stunning camera.

With an event scheduled for May 14 in London, Nokia is widely speculated to introduce the same 41-megapixel PureView camera technology on a Lumia EOS powered by the more modern Windows Phone 8 operating system. On the Lumia 920 and Lumia 928, Nokia used a different type of PureView technology with optical image stabilization and slower shutter speeds for low light photography as well as shake-free video recording.