The HTC One is now available on three of the four U.S. carriers, but users who don’t want to buy it through a carrier can now buy an unlocked version of the phone directly from HTC.

The 32GB unlocked HTC One is now available from the manufacturer for $574.99, which is cheaper than many other unlocked smartphones. The unlocked version of the phone should work on AT&T and T-Mobile in the U.S. as well as any MVNOs that use those carrier’s networks. 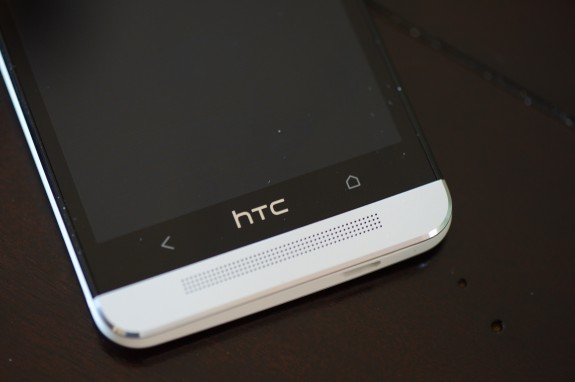 By buying an unlocked smartphone users aren’t tied down to two-year contracts, though AT&T will charge the same price as a two-year contract. The best option for the unlocked phone is to bring it to T-Mobile or a prepaid carrier that will support it such as Straight Talk or Red Pocket Mobile

The unlocked HTC One will have all the same software features as the other versions of the phone without all the pre-loaded carriers apps. That’s good news for those who don’t want apps they’ll never use cluttering up their smartphone.

At $574.99 the 32GB unlocked HTC One is less expensive than the unlocked 16GB iPhone 5 which Apple sells for $649. For the lower price users get twice the total storage capacity in what is arguably the best Android phone on the market.

Read: 5 Reasons the HTC One is Better Than the iPhone 5

HTC also sells an unlocked 64GB Developer Edition of the HTC One, which costs $649.99, about the same price as the base unlocked iPhone 5. That phone has even more storage space, and features an unlocked bootloader. Average users likely won’t know or care about an unlocked bootloader, but it’s helpful for developers or those who like to load custom ROMs on their phones.

With its 4.7-inch 1080p display, front-facing BoomSound speakers and 4MP UltraPixel camera the HTC One is well worth the unlocked price. Anyone looking to buy an unlocked Android phone may want to see the price of the unlocked Samsung Galaxy S4, however.