While the on-contract versions of the iPhone 5 will go up for pre-order tomorrow and will be released in retail stores on September 21st, the unlocked iPhone 5 won’t make its debut in the United States until several weeks after the iPhone 5’s initial launch.

The Verge confirmed the grim news with several Apple Store representatives who stated that the unlocked iPhone 5 would not go up for pre-order tomorrow and that it wouldn’t be available in-stores when the iPhone 5 goes on sale on September 21st.

Customers who live in Canada will face no such issues as the unlocked iPhone 5 as all iPhone 5s sold in the Canadian version of the Apple Store are sold unlocked. 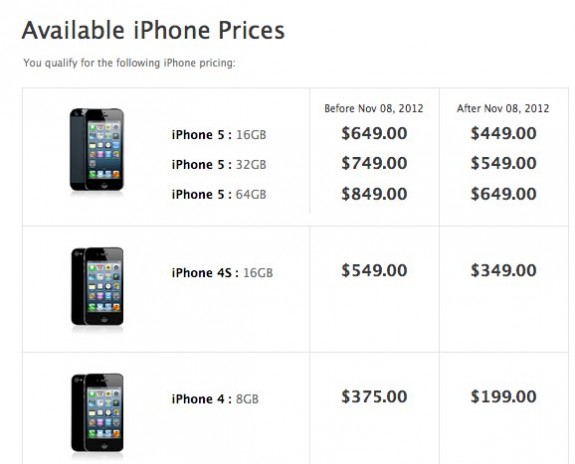 The unlocked iPhone 5 won’t arrive until later in the U.S.

Apple did not say when the off-contract iPhone 5 would go on sale in the United States, only that it would become available sometime in the weeks ahead. No specific time frame was given and to confirm, we were told the same thing by an Apple Store representative.

Those who are looking to pre-order the iPhone 5 tomorrow will only be able to order the locked version of the iPhone 5 which will be available on AT&T, Sprint and Verizon Wireless.

Read: Where to Preorder the iPhone 5.

The iPhone 5 preorder period begins tonight at 12am PST (3am EST) and retail stores like Best Buy, Radio Shack and Walmart will also have the device available to preorder in-store when their doors open in the morning.