A new report claims that the unlocked iPhone 5, which has been absent from the U.S. version of the Apple Store since the iPhone 5’s launch back in September, will go on sale tonight through Apple’s online marketplace and land in retail stores soon. 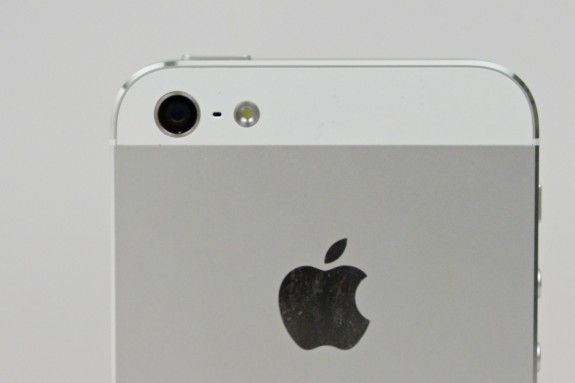 The unlocked iPhone 5 may hit the U.S. Apple Store tonight.

Apple Stores are also expected to carry the unlocked iPhone 5 though no specific date is known. It does appear that unlocked versions of the phone are arriving at retail stores which is a clear indication that a launch could arrive sooner rather than later.

The timing seems perfect as iPhone 5 shipping times are now at their shortest since the release of the iPhone 5 back in September. Apple has yet to confirm anything so it’s possible that the rumor may not pan out but at this point, given that we’re at the end of November and Apple’s supply issues seem to have subsided, there’s a good chance that today will be the day that the unlocked iPhone 5 arrives, officially, on the Apple Store.

The unlocked iPhone 5 is compatible with the GSM networks of AT&T and T-Mobile and it will allow users to obtain the iPhone 5 without signing a two-year contract with an American carrier.

Apple actually already released an unlocked iPhone 5 in the U.S. when it released the Verizon iPhone 5 which remains unlocked for use with AT&T and T-Mobile’s HSPA+ networks provided users insert the correct SIM card.