The latest iOS hardware will be joining their previous-generation counterparts with an untethered jailbreak option, which could be delivered as early as next week just when the Consumer Electronics Show is slated to start. The A5-powered iPhone 4S and iPad 2 will be joining the iPhone 4 and iPad 1 when this happens, which will allow users to jailbreak the iOS 5.0.1 software build. 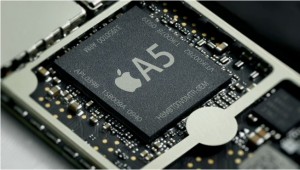 Other hackers and developers are also making news with their jailbreak solutions recently for the iPhone 4S, though no release date was given or anticipated for those jailbreak methods.