How to Use Your Logitech Harmony Remote with Xbox One

On the day that the Xbox One was officially launched, Logitech announced that its Harmony line of universal remote controls will work with the new gaming console, allowing you to fully control your Xbox One using a traditional TV remote control method. This can come especially in handy when you use your Xbox One for TV purposes, where you can quickly navigate the OneGuide, as well as Netflix, Hulu Plus and Amazon Instant Video.

Microsoft had its own TV remote control for the Xbox 360, and we’re not sure if the company will do the same for the Xbox One, but we can already tell that there probably won’t be a need for it, seeing as how the most-popular universal remote line has added full support for the console. If you’re wanting to pair the two up in synchronous harmony, here’s how to do it. 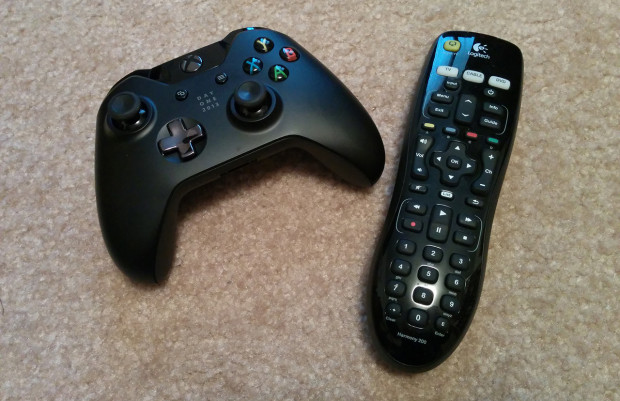 First thing you’ll need to do is plug your Harmony remote into your computer using the USB cable that came with the remote. If you don’t have one, or you lost it, any miniUSB cable will work. Now let’s get started! 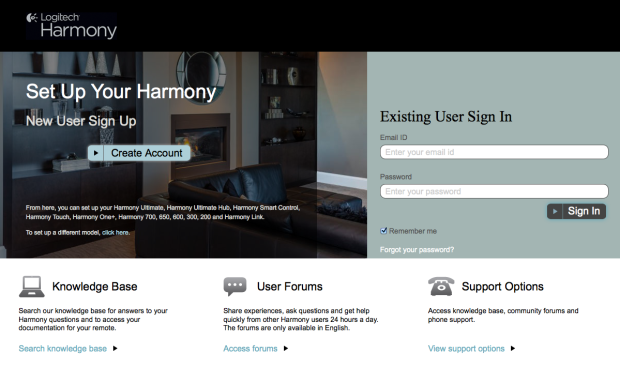 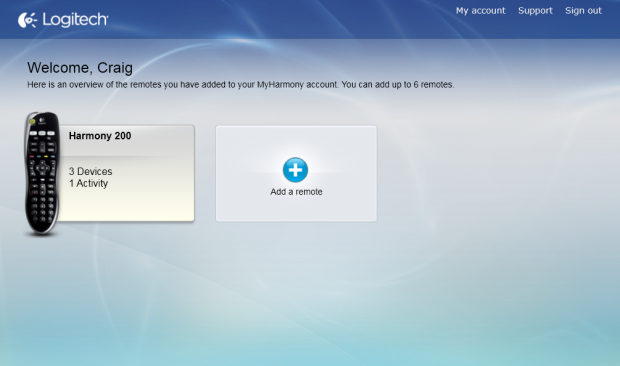 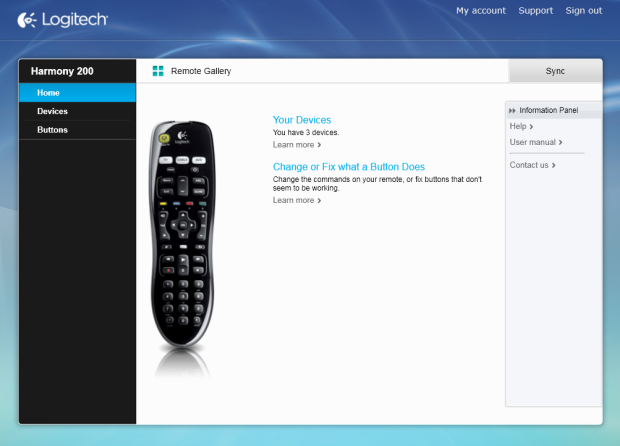 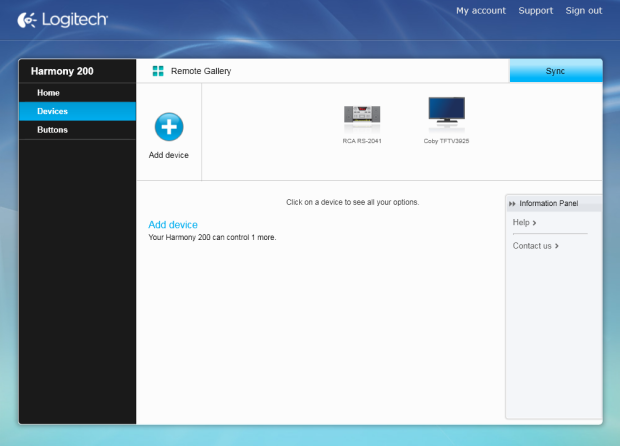 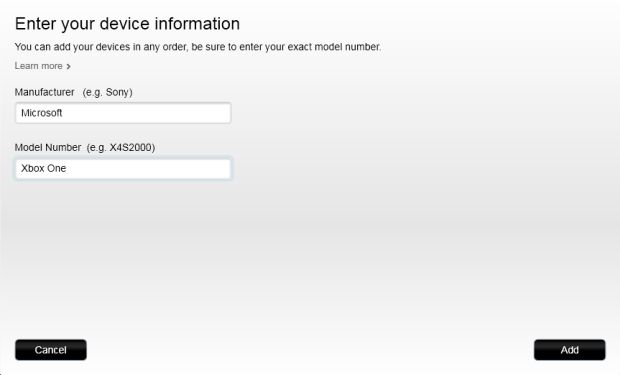 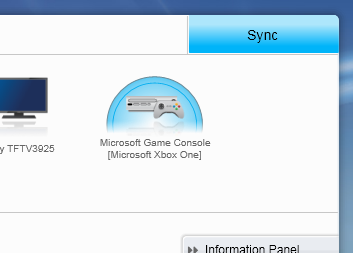 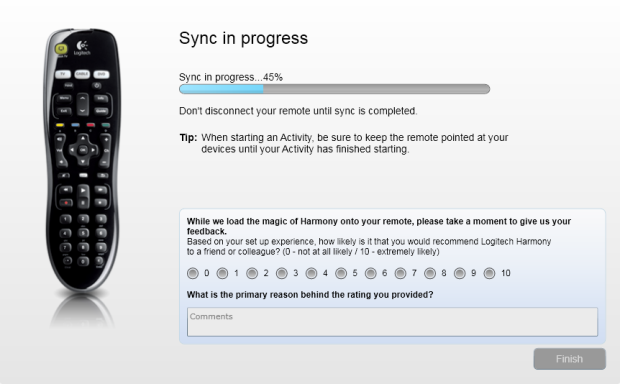 I have yet to find any incompatibilities with the Harmony 200 remote that I’m using with my Xbox One; the arrow buttons work, as does the power button. I can turn the console on and off and navigate around the dashboard with ease.