An iOS 9 jailbreak was released last month, and while iOS 9.1 may have spoiled the fun, that doesn’t mean the iOS 9 jailbreak is dead. Here are seven useful iOS 9 Cydia tweaks that you should check out.

Just a month after Apple first released iOS 9 to the public, an iOS 9 jailbreak was released, making it one of the quickest jailbreak releases we’ve seen for a major version of iOS. However, the fun was spoiled pretty quickly when iOS 9.1 was released just a couple of weeks later.

Since then, we haven’t seen a new jailbreak release to support iOS 9.1, and that likely won’t happen if iOS 9.2 is coming up soon enough, although we wouldn’t be surprised to see the Pangu jailbreak dev team release an iOS 9.1 jailbreak at some point.

If you’re sailing along with your jailbroken iPhone, but are looking for some more tweaks to play around with, here are seven useful iOS 9 Cydia tweaks that you might enjoy.

If you listen to music a lot while on the go, then you’ll want to give Auris a try.

Auris allows you to determine your favorite music and audio apps, so when you go to plug in your headphones, a list will automatically pop up, letting you choose which music app to launch.

While Activator can do the same thing, it’s a bit more tricky to set it up to do something like this, whereas Auris is a tweak that will do all of the dirty work for you to get this capability.

Auris costs $1.99 in Cydia, but is a tweak well worth purchasing.

If you’re not a big fan of the badge icons with the harsh red color, there’s an alternative that you can take advantage of. 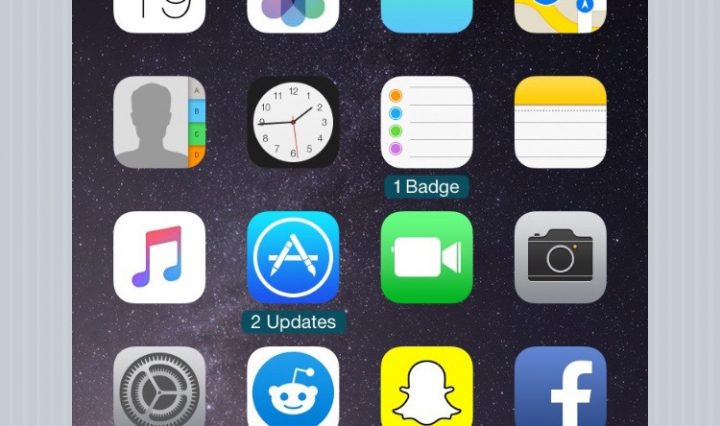 Label Notify is a new jailbreak tweak that changes the app icon’s name to the number of notifications that you have for that specific app.

You can even change around the styling of the labels as well if you want to completely customize the look. It’s a tweak that isn’t for everyone, but for those who hate the bright red circle badge that appears on app icons, this is a good alternative for just $0.99 in Cydia.

iOS 9 comes with an all-new app switcher that changes how you scroll through apps and such, but if you want to customize it and make it your own, there’s a Cydia tweak for that. 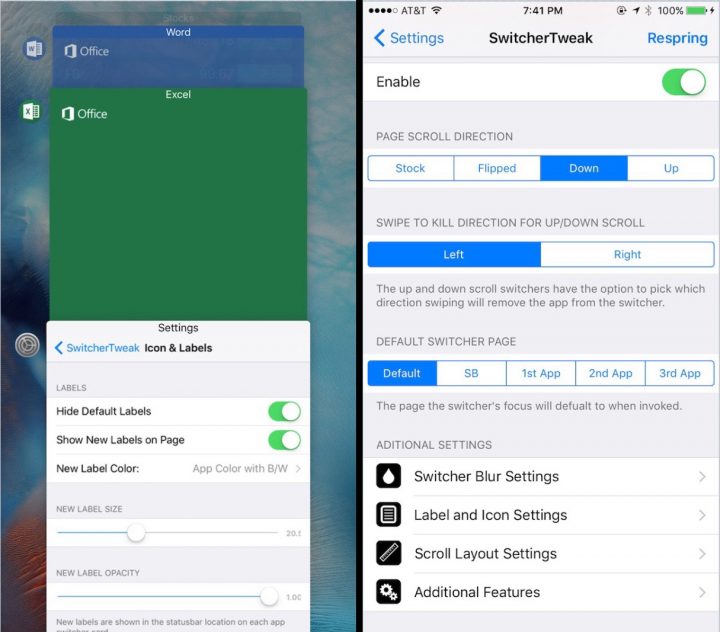 SwitcherTweak Pro is a new jailbreak tweak that lets you take control of the iOS 9 app switcher. You can change the direction of the scroll, as well as the spacing between each app.

You can also hide the app icons and labels in the app switcher or change the app icon shape if you want. You can even change which direction you swipe an app in order to force close it.

Overall, it’s a highly customizable tweak that lets you do a lot of cool stuff with the iOS 9 app switcher.

Want more customizable features for your alarm clock? This is where Safe Alarm 2 comes in handy. The original Safe Alarm tweak was really nice, but now it’s been updated for iOS 9. 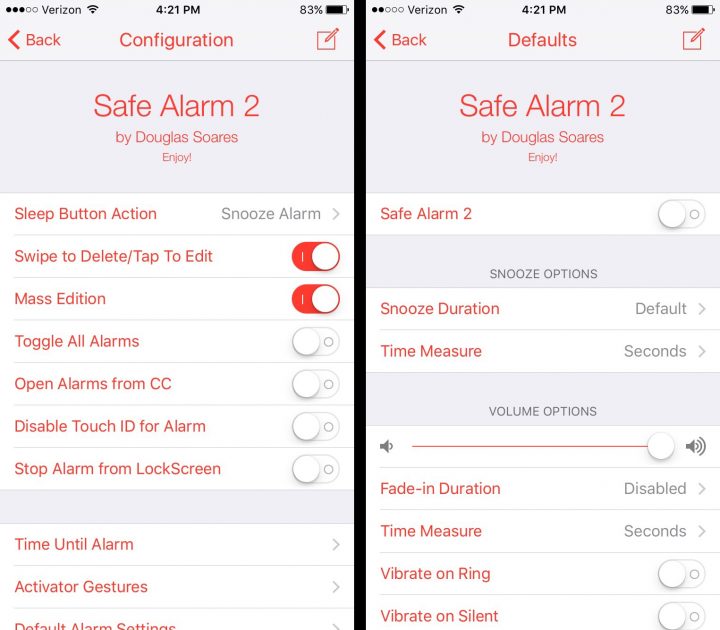 With Safe Alarm 2, you can change the volume level of just your alarms and even have the volume slowly fade in instead of starting off loud when it goes off in the mornings.

Safe Alarm 2 costs a couple of dollars in Cydia, but is well worth it in the long run.

You know how Bluetooth devices that you connect to your iPhone are never named properly? They’re usually just confusing numbers and letters. You can easily change that with a new tweak. 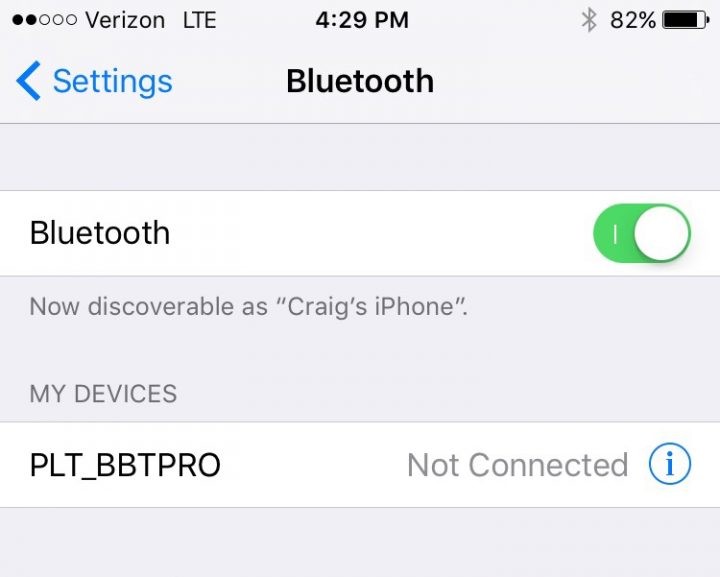 While it doesn’t have quite the ring to its name, Bluetooth Devices Renamer is a dead simple tweak that does one job really well. It allows you to change the device name of a Bluetooth device that you connect to your iPhone.

So instead of seeing just a complicated device name with random letters and numbers at times, you can change it to something more simple like “Headphones.”

If you don’t like the default San Francisco font in iOS 9, you don’t have to deal with on your jailbroken iPhone. Instead, you can change the font to whatever you see fit. 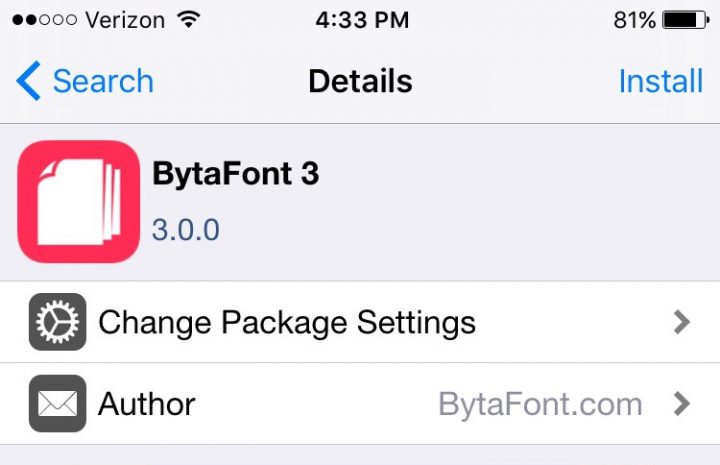 BytaFont has been around for ages, but it was just recently updated for iOS 9 and you can download the third iteration right now.

WinterBoard is also a tweak that lets you change fonts, but it’s mostly focused towards overall iOS themes, whereas BytaFont focuses on changing only the font on your iPhone.

In any case, BytaFont 3 is a free download available in Cydia.

One big feature in iOS 9 is Picture in Picture Mode that some iOS devices can take advantage of. However, it only works on the iPad, so if you want to use the new feature on iPhone, you’re out of luck. 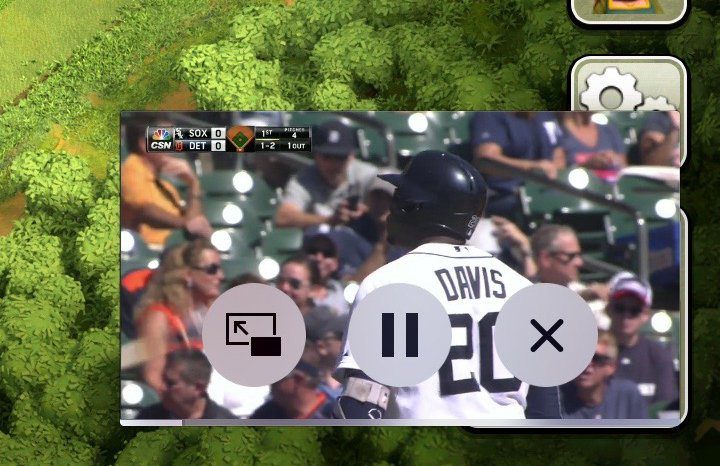 However, it’s a tweak that costs $2.99 in Cydia, so if you want this feature, you’ll have to pay a few dollars for the privilege.