Users Will Need A PS3 Controller For PS Now

Sony revealed the requirement in a report from The Verge this afternoon, with Sony’s own John Koller saying that “[Gamers] need to have the DualShock to be able to play.” To be clear, all users won’t have to purchase a specialized controller, Sony says that PS4 owners will be able to use the DualShock 4 controller that every console comes equipped with. PS Vita users will be able to use PS Now with that console’s built-in controls too. 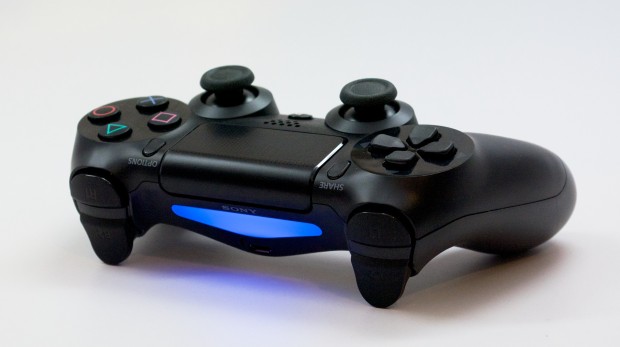 Its owners of Sony products without an included PlayStation controller that will need to pay a bit extra. Sony announced that PS Now will be available on its Bravia smart televisions, tablets and smartphones. Of course, none of these products include a PlayStation controller, hence the extra purchase. Though, it’s certainly an added cost, purchasing a PS3 DualShock 3 controller isn’t as expensive as purchasing the latest controllers. A brand new PlayStation 3 DualShock Wireless Controller costs $44.99. That’s about $15 less than what the DualShock 4 costs PS4 users.

While some outlets have indicated that requiring a controller somehow hurts the service’s usefulness, that Sony made the decision to require the DualShock 3 controller for PS Now playback should be reassuring. After all, the overwhelming majority of the PS3’s catalog of games use mechanics that would be incredibly difficult to master on a touch screen alone. For example, The Last of Us, the only title to be confirmed as available on PS Now, is an adventure game that simply wouldn’t play as well without tactile buttons.

Unveiled, at CES 2014 and winner of one of GottaBeMobile’s Best of CES Awards, PS Now is an online service that will allow Sony device owners to play PS3 games on whatever device they own. The service is able to do this by offloading processing to Sony’s servers instead of the device itself. Sony plans to launch a beta of the PS Now service sometime this month. Sony is expected to formally launch the service in the United States by year’s end.

Sony says it’ll need to test against platforms that have their own controller standard. For example, Apple’s iPhone and iPad have a controller scheme that’ll need to be mapped to PS Now.