Verizon has restored 4G LTE service for at least some customers. Verizon customers with 4G LTE devices, such as the Droid Bionic and HTC Thunderbolt, began complaining of the data service outage as early as Monday evening on the east coast. Customers from just about every state complained of outages throughout the day.

The outage affected those with smartphones and other devices that run on Verizon’s speedy 4G LTE network. These devices are designed to fall back on Verizon’s slower, but more widely available 3G network. Unfortunately, this didn’t happen, which meant some Verizon customers with the latest smartphones could not get online at all. 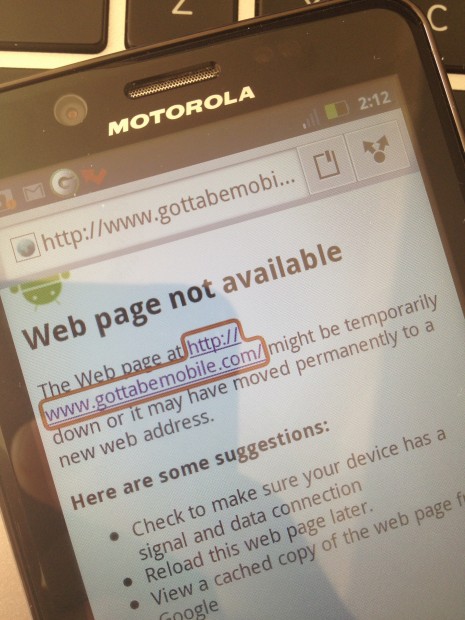 Verizon customers are understandably upset with the service disruption. Calls to Verizon’s customer service provided little relief as many customers were told that the carrier was aware of the situation, but that there was no timeframe on when service would be restored. 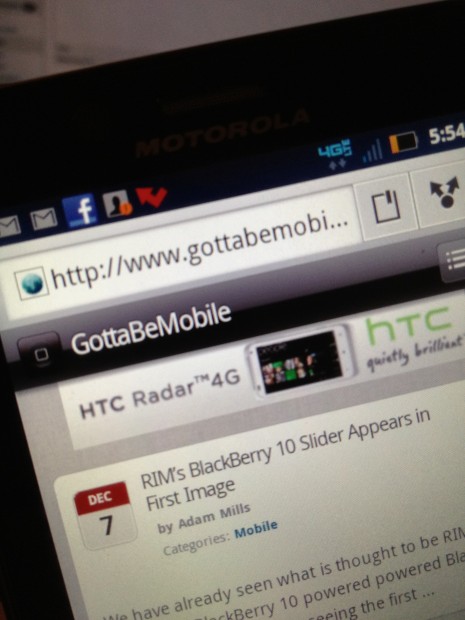 Earlier today, one of our reviewers reported that only one of the three Verizon 4G LTE devices she was carrying was able to get online.

Verizon customers with 3G-only devices did not experience any widespread problems today.

While the Verizon outage may be a minor annoyance for those looking to update their Facebook statues or share a photo, many others use smartphones and datacards for much more serious purposes. Those who simply must be able to get online for professional or safety reasons may reconsider whether a network that has three days of outages within eight months is worth the risk.