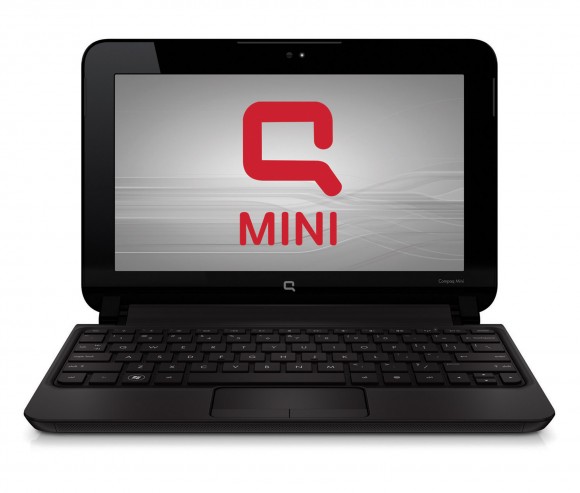 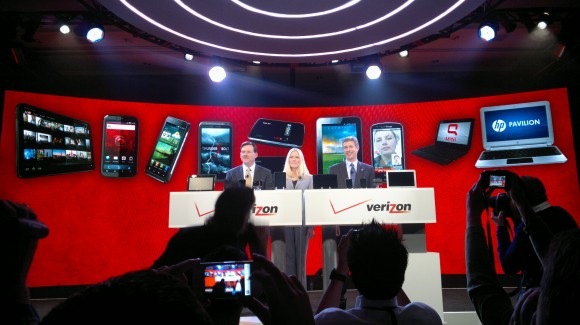 In addition to Verizon’s announcements of a number of smartphones from HTC, LG, Motorola, and Samsung, the carrier also announced a laptop, a netbook, two tablets, and a MiFi unit that does dual-mode 3G/4G.

The notebook comes by way of HP via the company’s Pavilion model. The HP Pavilion dm1, though not demoed at the Consumer Electronics Show, will have a 4G embedded modem when launched. 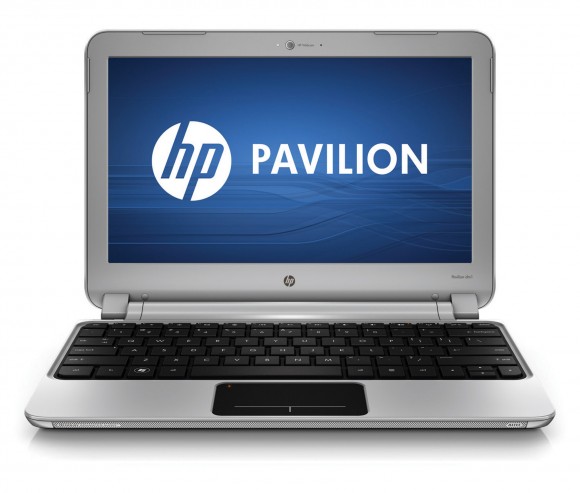 Additionally, the company will be launching a Compaq netbook–Compaq is a brand that is owned by HP.

The two tablets will be from Motorola and Samsung. The former will be providing Verizon with the Xoom tablet, which will be among the first to be released with Android 3.0 Honeycomb, the tablet-optimized version of Google’s mobile OS that is forthcoming. The Xoom, however, will be initially launched with a 3G modem, though that will be upgradeable, via hardware, at a later date for early adopters–details to come from Motorola and Verizon. The latter will provide an updated model of the Galaxy Tab that will run on 4G LTE. 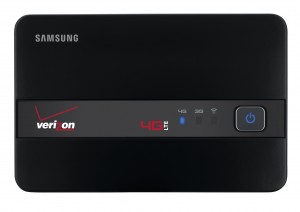 Novatel will be providing Verizon with a MiFi unit, that will allow devices to share Verizon Wireless’s mobile broadband connection via WiFi. Novatel also told me at another event at CES that the company will also be delivering a 4G USB modem for Verizon Wireless as well.