While Sprint has vigorously fought the proposed merger between AT&T and T-Mobile, another big competitor has seemingly thrown its weight behind the deal. At an investor conference on Wednesday, Verizon Wireless’ chief executive Lowell McAdam stated that its main rival, that being AT&T, should be allowed to complete its $39 billion dollar purchase of T-Mobile.

McAdam stated that he believes the deal is kind of like gravity. In other words, the merger needed to take place ‘because you had a company with a T-Mobile that had the spectrum but didn’t have the capital to build it out. AT&T needed the spectrum, they didn’t have it in order to take care of their customers, and so that match had to occur.’ 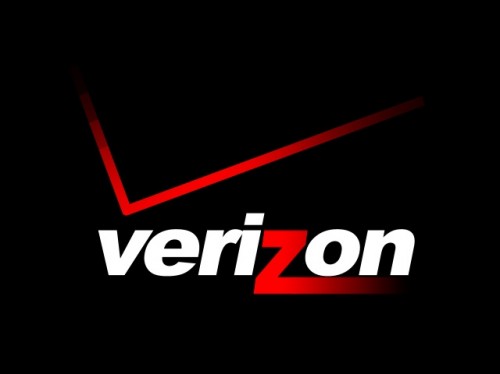 Verizon’s chief also told the conference that he has told the United States Department of Justice, which like Sprint, filed its own suit to block the merger, that blocking the deal from happening would ultimately harm consumers rather then benefit them.

So why is McAdam in support of the deal?

He has Verizon’s best interests at heart here. There might be a time, somewhere down the road, where Verizon needs to do the exact same thing that AT&T is doing and he wants the door to remain open should Big Red need to make a move.

The deal between AT&T and T-Mobile isn’t expected to be completed, or denied, any time in the near future so this is probably not the last time we’ll hear from Verizon, Sprint or the carriers involved in the acquisition.