Verizon Wireless is putting an end-of-life signal on several devices in its lineup, including some recently introduced 4G and 3G phones from 2011. On the list are the Motorola Droid 3–a handset with a slide-out keyboard that supports Verizon’s 3G signals in the U.S. and has world-phone radio on-board, the LG Revolution–a 4G LTE handset that was part of the original 4 LTE phones showcased at CES 2011, and the Palm Pre 2 as well as BlackBerry Curve 3G. 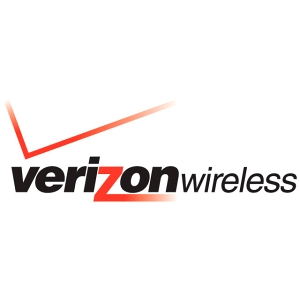 Additionally, the Novatel MiFi 4G hotspot along with the Samsung 4G LTE hotspot and the ZTE Fivespot will be discontinued as well.

News of the discontinuation of the handsets come just ahead of the Consumer Electronics Show, which is set to kick off in a week’s time.