Well, we just got our first glimpse of the Samsung Galaxy Nexus arriving in Verizon retail stores and now, we have something official from the mouth of Big Red. No, it’s not an official release date but at least it’s something. Buried within the carrier’s 4G LTE anniversary announcement was a confirmation that the Galaxy Nexus will be arriving on the carrier’s 4G LTE network ‘soon.’

No specifics were given of course but it’s another sign that things are in motion.

Right now, December 8th and December 9th are the current rumored launch dates and it would appear that there is a very good chance of those being dead-on now that the device has started to arrive. 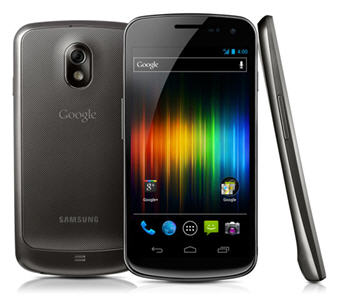 So, all signs point to use being closer than ever.

And that has to be a pretty good feeling.