There has been some pre-release criticism about Samsung and Google going with a 5 megapixel camera on the Samsung Galaxy Nexus and now that it’s on the streets, it’s time to see if it really matters. I have had my hands on the Galaxy Nexus for Verizon for a few hours now.

I took some photos and a couple quick videos to demonstrate the camera right out of the box. The only changes made to the settings of the phone was to toggle between camera mode and camcorder mode. I also changed the default of the camcorder mode to 1080p instead of 720p.

Over all, I am somewhat impressed with the quality considering. The quality is not perfect, but it does the job as well as you’d expect on a phone. Sure, there are phones with much better image quality. For all this phone has going for it, I can deal with the camera for sure.

Videos are unedited right off the Galaxy Nexus:

Photos were re-sized to approximately 1/2 width and saved at 100% quality: 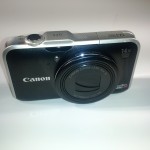 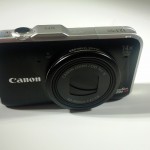 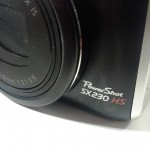 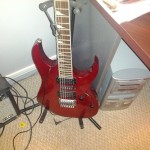 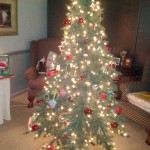 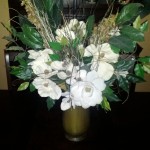 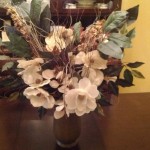 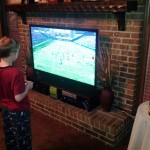 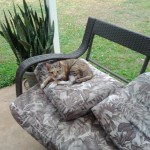 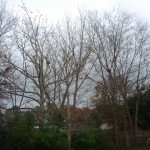 The camera software on the Galaxy Nexus is simple, but powerful. You can adjust many aspects with a couple taps.