If you’re looking for an extremely cheap deal for the Verizon Samsung Galaxy Nexus, look no further than Amazon which has undercut everyone in the land and is now offering Verizon’s latest 4G LTE smartphone for a mere $150 on-contract. That’s $150 dollars cheaper then Verizon’s current asking price and it’s $5 cheaper then the best deal that we’ve found thus far.

No coupon is needed for Amazon’s offer and it also comes with free shipping making this a deal that many of you will probably want to take advantage of. The price is only available to those that are signing new contracts.

Those of you that are upgrading are out in the cold unfortunately. 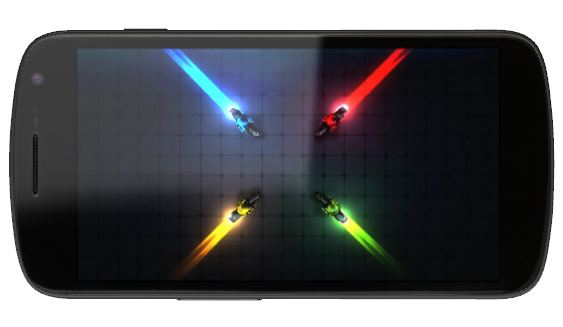 The phone is currently back-ordered though so you’re going to have to wait 8-9 days before it ships out.

No telling how long Amazon is going to keep the device at this absurd price so if you’re interested, you’ll probably want to come to a decision sooner rather than later.