Take this news with a huge grain of salt but we don’t blame you if a single tear rolls down your face by the time you’re done taking it in. According to P3droid, Verizon may have pushed the release for the Samsung Galaxy Nexus to December from November 21st, the date that many (myself included) expected to see the phone finally make its highly anticipated debut.

Verizon is apparently still in the middle of testing the device and that a few bugs need to be ironed out before the phone can be rolled out for the general public to consume.

Droid-Life is hearing December 1st, a Thursday, as a possible release date if Verizon is unable to get the Galaxy Nexus out in November. Verizon’s in-store marketing calendars apparently don’t mention anything about a Galaxy Nexus release either. 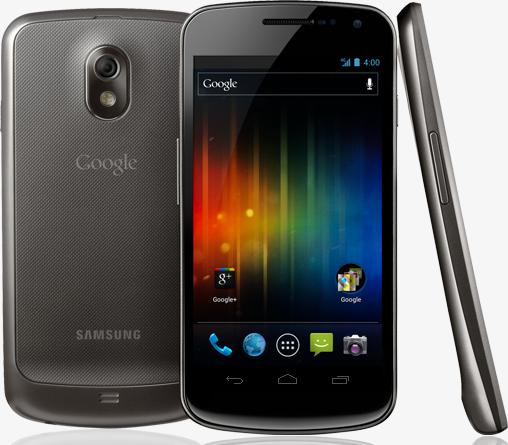 Yes, this is a little bit disheartening but again, this is just a rumor and it should be treated as such. No sense in getting worked up over something that may not be true.

We will say this though.

It’s a little odd that we haven’t heard a peep out of Verizon as of yet. That might have something to do with the HTC Rezound and Motorola Droid RAZR launches but we thought we’d have at least seen a teaser or something similar by now.

So December wouldn’t be shocking (remember, Verizon has only officially said “later this year” in regards to a release date), it just wouldn’t be optimal.