The Verizon Samsung Galaxy S4 may have arrived later than the others, and may cost more than the others through certain outlets, but a deal that has emerged through Amazon helps to make up for both of those, at least for those consumers that haven’t ordered yet.

Earlier today, Verizon finally launched the Samsung Galaxy S4 unto the world, a launch that took place just about a month after the arrival on the four other carriers that are playing host to Samsung’s flagship. AT&T, Sprint, T-Mobile and U.S. Cellular released the phone in April while customers looking to get it through Verizon, have had to endure. 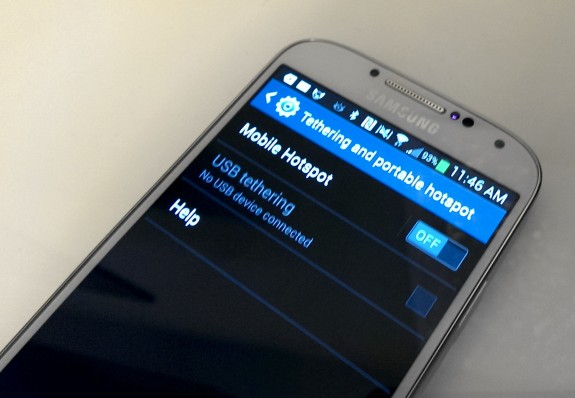 The Verizon Galaxy S4 is here and on sale at Amazon.

Verizon’s original plan was to launch the device on May 30th, for $250 on-contract. That date was far later than most and more expensive than some of the other models on the market including AT&T’s. Verizon though decided to bump the release date up to May 23rd, still a bit late, while keeping the price at $250. That price of course is taken down to $199.99 with a $50 mail-in rebate. Through other outlets, the device remains $250, without any rebates.

In a bit of a consolation prize for those that have had to deal with the Verizon Galaxy S4’s woes, Amazon has put the device up for order today with a cheaper price tag than Verizon and the various retailers. Instead of charging $250 for the device, Amazon is charging $179.99 for those looking to sign a new contract or upgrade from a current one.

That is a good $20 off $199.99 and it’s $80 off the $250 price tags found at most retailers offering the Galaxy S4. This makes Amazon’s deal an attractive option for those that are looking to snag the device. Furthermore, we expect the price to drop even further as time goes on. Amazon typically offers extremely competitive price points so this won’t be the lowest that the Verizon model gets.

Verizon’s Galaxy S4 arrives with a 5-inch 1080p display, quad-core processor, 13MP, slim form factor, Android 4.2 Jelly Bean, new TouchWiz and more, making it a top-notch option for those in the market for a new smartphone.