While we’re waiting on Verizon to officially announce the Incredible 2, Android Central has managed to get some spy shots of the upcoming device that show off everything from the HTC keyboard to that form factor that owners of the previous Droid Incredible will froth over. 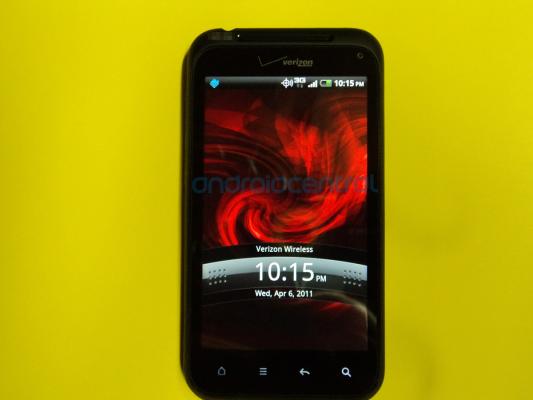 From the photos, it’s easy to tell that the Incredible 2 is incredibly similar to its European counterpart, the HTC Incredible S. 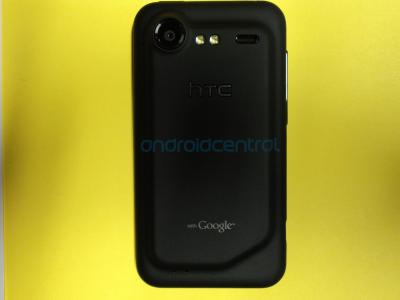 It has that familiar protruding battery cover and same form factor, the offer difference being this one is branded with Verizon’s logo. 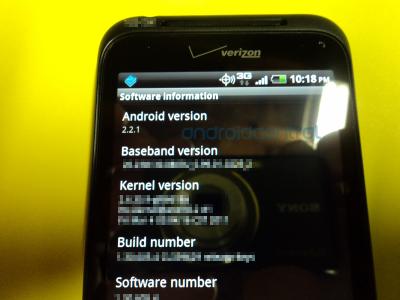 The backing also reveals that, yes, the Incredible 2 will in fact be a Google Experience device. So, apologies to those of you hoping that it would have Bing on board instead. 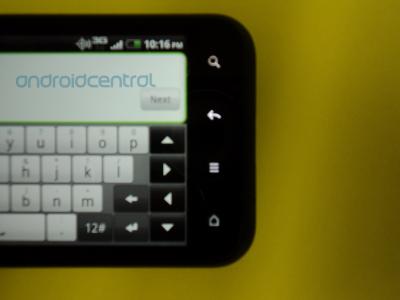 This particular device was running Android 2.2.1 but as it has yet to be announced, there is still hope that the device will be running Gingerbread when it’s launched, possibly as soon as April 28th, with a price tag that will possibly read $200.