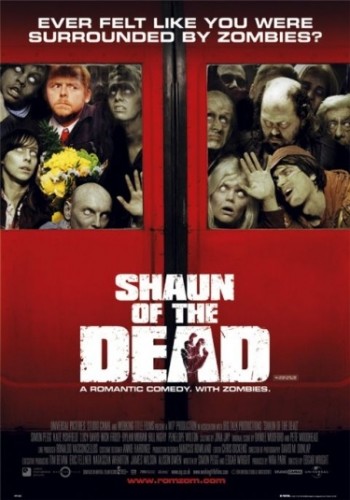 Well, that only took three days. Less than a week since Apple argued in court, on legal record, the AT&T iPhone exclusivity deal was for five years, the rumors of a Verizon iPhone roam the earth once more. Actually, they never really stopped roaming. I had hoped they’d temporarily subside, but… they live!

First up, this report out of DigiTimes:

Pegatron Technology has received orders for an iPhone based on CDMA from Apple with annual shipments expected to reach 10 million units. The orders should start contributing to the Taiwan-based company’s revenues in August or September, according to sources from component makers. Pegatron has declined to comment on the report.

So we know Pegatron, a major manufacturer, is receiving components to build a CDMA iPhone. Or a CDMA phone with hardware similar to the iPhone’s, of which there are many.

Later, tech blogger Dwight Silverman (via jkOnTheRun) speculates Apple will make an iPhone for Verizon… and Sprint… and T-Mobile.  He points out this is pure speculation, but it is built on the backs of Verizon iPhone rumors. The strange thing is, I don’t think Dwight’s idea is far off the mark.

Apple needed the exclusive deal with AT&T to get them to retool their network for visual voice mail. Now everyone offers visual voice mail. Apple’s deal broke from the established practice of the carrier controlling the software and applications. Now that practice is all but gone. Once Apple needed a special deal to get what they wanted. Now they’re industry standards. Apple can take the iPhone to anyone once their AT&T deal is done, and they should take it to everyone.

The only problem I have with his speculation is the time frame. I don’t know why everyone thinks Apple/AT&T iPhone contract renegotiations could result in a shorter exclusive deal. AT&T pays money to subsidize the iPhone 3G price and in return gets less time to enjoy exclusivity? Who pays money for less benefit? Find me that person because I would like them to be on the opposite side of the negotiating table from me. And wasn’t it just a few weeks ago that people were speculating that the iPad deal extended AT&T’s iPhone exclusivity? The truth of the matter, whatever it is, cannot fluctuate week to week, but the rumors do… searching for juicy, yummy brains to eat.