While Verizon still hasn’t clued consumers in on the details of its rumored Windows Phone 8 powered Nokia Lumia 928, the rumor mill is still hard at work and today, it has produced a new rumor that claims that Verizon may be announcing the phone next week with a release date coming a few weeks after the announcement.

Verizon has yet to confirm the existence of its high-end Windows Phone 8 device from Nokia but there have been rumors aplenty suggesting that the carrier is gearing up to introduce a Nokia Lumia 928 to compete with the likes of AT&T’s Nokia Lumia 920 as well as with phones like the Galaxy S4, iPhone 5 and the new HTC One. 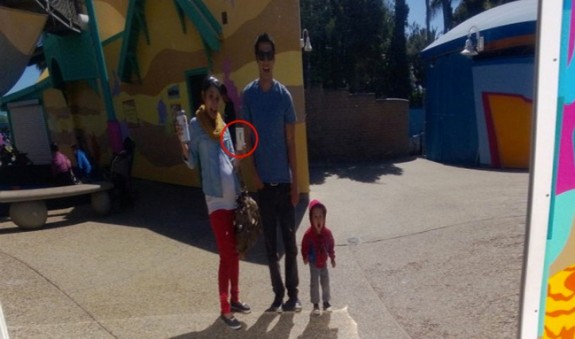 The Verizon Nokia Lumia 928 could finally arrive next week, according to a new rumor.

In the build up to its launch, we’ve seen supposed sample photos and even a glimpse at what is thought to have been the Lumia 928 itself lurking in the shadows at SeaWorld. More recent rumors have suggested that the Lumia 928 could be both thinner and lighter than the Lumia 920 which has been derided as thick and heavy. It’s also thought to have a camera with a Xenon flash.

Up until now, we haven’t heard any specifics about when Verizon might be thinking about announcing the device. However, some clues have emerged today, courtesy of Nokia-Lumia-928 who claims that the device may be announced next week on April 25th, with a release planned for a few weeks after the announcement. If true, it could mean that the device would arrive in early May. 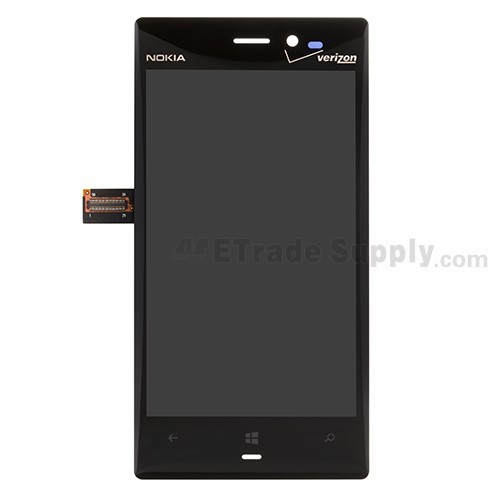 The Lumia 928 is thought to be lighter and thinner than the Lumia 920.

The information comes from an unnamed source which means that it should be taken with an extreme grain of salt. However, we know that Verizon does like to use Thursday’s to announce its devices and April 25th happens to fall on a Thursday.

In addition, we still haven’t seen the carrier announce any release details on the Samsung Galaxy S4, a device that is currently up for pre-order through several other carriers. We have theorized that that could be because of another major smartphone launch and the Nokia 928 certainly fits that mold. Verizon’s Galaxy S4 has been rumored to be making an appearance at the end of May, specifically May 30th.

That said, while the Lumia 928 launch appears to be getting closer, April 25th still remains an unconfirmed and rumored date.