Back in November the Moto X on Verizon was dropped to a wallet friendly price of just $49 on-contract if purchased through MotoMaker, but that deal was expected to end after a week or so, but we’re now hearing it’s still live, and could be the new default price.

Carriers are still asking $99 for the Moto X, even if you decide to do customizations such to change the colors, accents, wallpaper, and even add bamboo wood to the back, but if you take the MotoMaker site approach the price drops to $49 according to Droid-Life. After checking this out ourselves, we can indeed confirm the Moto X from Verizon is still only $49 on the MotoMaker website. 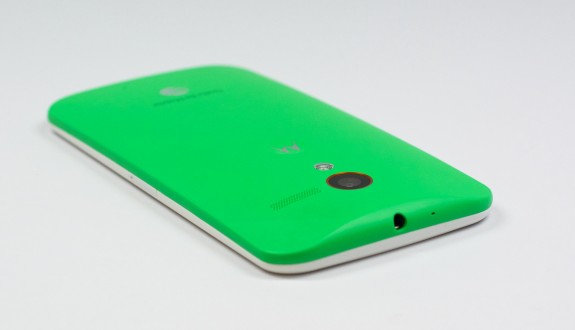 The newly added customization feature to make the back be made out of Bamboo remains a $100 premium price, but getting the Verizon model through MotoMaker at $49 instead of $99 makes the Bamboo option even cheaper, which offers a truly unique looking smartphone.

The Moto X is a great smartphone, which won our Editors’ Choice Award in the review posted below, and runs nearly stock Android 4.4 KitKat with a few impressive features to boot, and has been updated faster than some Nexus devices, so it’s certainly a phone to look out for, and potentially purchase. Sadly the price keeps dropping for whatever reason, and we rarely see them in public when most devices are a Galaxy S3/4 or iPhone, but hopefully the lower price helps sales.

All other carriers from MotoMaker are still $99, the price everyone is asking, so it appears the deal that was supposed to only last a few days for Verizon is still going strong. If you’ve been eying a new phone, and don’t plan on waiting for the Galaxy S5, the $49 Verizon Moto X is a great choice, customization included.