Verizon Wireless has a few brand new options and devices available starting today for its customers. From the Google Nexus 7 finally being supported, to improved and cheaper data plans for smartphone and tablet users.

Recently we learned the Nexus 7 was finally headed to Verizon, and starting today Google’s 7-inch Android 4.4.2 KitKat tablet now comes certified for Verizon 4G LTE. Available on the Play Store and from Verizon themselves. At the same time, the company took the moment to reveal some new cheaper data plans. 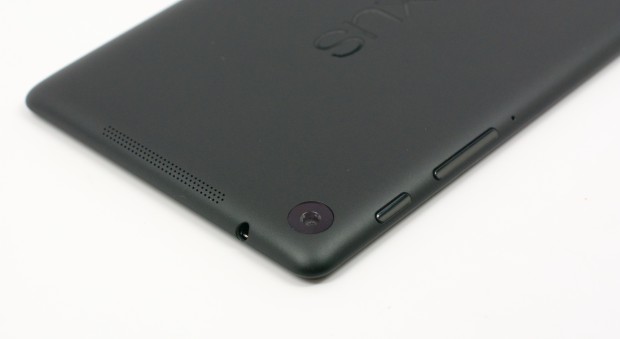 The 7-inch 1080p quad-core Nexus 7 that was released during the middle of last year has full support for 4G LTE data connections. Available on T-Mobile and AT&T, and initial launch details claimed Verizon as well. Sadly Verizon didn’t allow or certify the device for its network, and all customers had to jump through hoops to even try to activate the tablet for Verizon.

Today though, the Nexus 7 is fully supported by Verizon, and there’s even a quick OTA update arriving on all Nexus 7’s that will further support 4G LTE, which should improve the data connection. You’ll still be on Android 4.4.2 KitKat, so there’s nothing really new in the update.

It’s no secret that Verizon users have been using the Nexus 7 on its network for months and months, but today they can do it officially, and with ease. Take your tablet down and get a new SIM card certified for Verizon 4G LTE to throw in, and you’ll be up and running in no time.

The 32GB 4G LTE Nexus 7 is available from Google Play as always, for the usual $349 price tag. Alternatively users can sign a contract through Verizon and get it at a $100 discount for just $250.