Verizon’s new plan with data included is nice, but there is a catch. So far, the new plan will only work on a $169.99 Samsung Illusion.  That means that prepaid users will only have 3G data access, but at least they can get it without paying $30 on top of the previous $94.99 prepaid plan.

The upside to the new plan is that prepaid users can upgrade to new phones whenever Verizon makes them available. The initial price will be higher (the Illusion is currently free on contract), but there’s no lengthy contract to worry about. 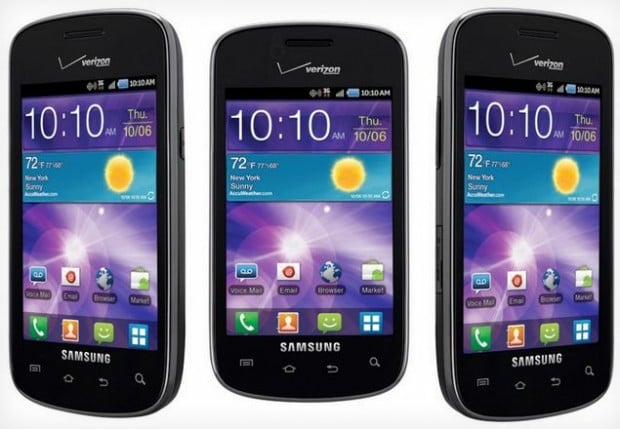 Along with the new prepaid phone plans, Verizon now offers the Jetpack 4150L mobile hotspot with no contract. The Jetpack offers both 4G LTE and 3G data, and costs $130. The plans to actually use the Jetpack as a mobile hotspot are quite high, however.

Plans for the Jetpack start at $15 for 250MB per week. The next tier is $60 for 3GB of data in a month, followed by $90 for 10GB of data monthly. The prices are higher than the contracted plans, but users have the option to only pay for the data when they need it. For users that only occasionally need a 4G LTE mobile hotspot, it is worth the money.

The best option for a contract-free 4G LTE hotspot from Verizon remains the new iPad, however. The iPad offers less expensive 4G LTE plans with no extra fee to use the data as a mobile hotspot. If used only as a mobile hotspot, the iPad’s battery will even last for a full day. It is a lot more expensive upfront, but it’s still the best deal for users who need a 4G LTE hotspot and don’t have an iPad, but would consider buying one.