The carrier has announced that the device will be hitting its 3G network, sorry no 4G LTE here, on January 19th.

The device is unfortunately not going to be dirt cheap.

In fact, Verizon is going to be charging $99 for it on a new two-year contract and that price comes after a mail-in rebate of $50. 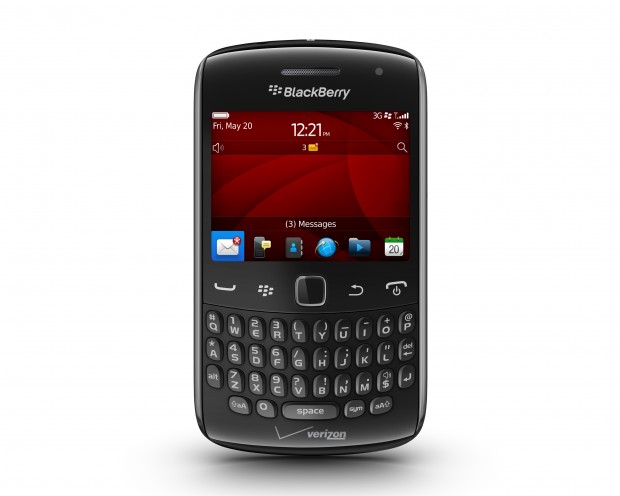 That might be a little steep considering the operating system, the specs and the competition but the fact that it’s a global ready phone might appeal to those that are constantly on the move for pleasure or business.

So, if you’re in the market for a new BlackBerry Curve, you’ll want to circle the 19th on your calendar.