Verizon will be expanding its 4G LTE network again tomorrow, an expansion that will bring its total amount of 4G LTE markets in the United States up to 337.

The carrier has announced that it will be expanding its 4G LTE network to 33 new cities tomorrow, bolstering its high-speed data network that is already miles ahead of the competition in terms of coverage. 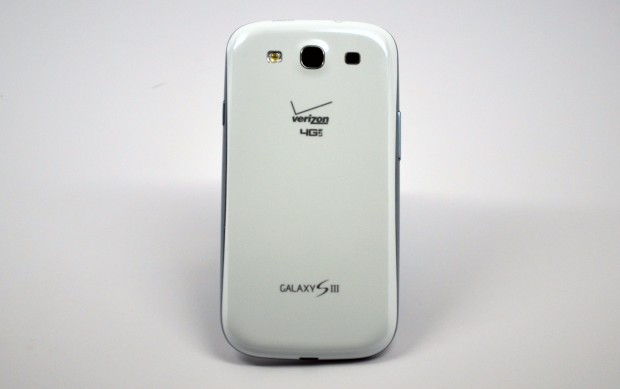 Verizon, after tomorrow, will have its network in 337 markets around the United States. The carrier will also be expanding in several other markets that currently have 4G LTE service.

Here is a list of the 33 markets set to receive 4G LTE service tomorrow:

Verizon will also be expanding its current 4G LTE service in 32 markets, a list that includes:

Verizon’s 4G LTE expansion comes shortly after the carrier launched the Samsung Galaxy S III and it comes just a few months ahead of the expected iPhone 5 launch.

Apple is rumored to be putting 4G LTE on its iPhone for the first time and Verizon seems like it is, at this point, best equipped for the launch.