Just a few short hours after AT&T started sending out notices letting its heavy data users know that it’s going to start throttling their data use, another carrier, Sprint’s Virgin Mobile, has declared that it will not start throttling its heaviest data hogs until 2012 at the very earliest.

Back in July, Virgin Mobile announced that it would start throttling users who went over a 2.5GB monthly threshold.

The move, first reported by AllThingsD, is certainly a welcomed one for customers who currently call Virgin Mobile home. However, Virgin Mobile has not said that it has canceled the plan altogether which means somewhere down the road, we will probably see the plan put into action. 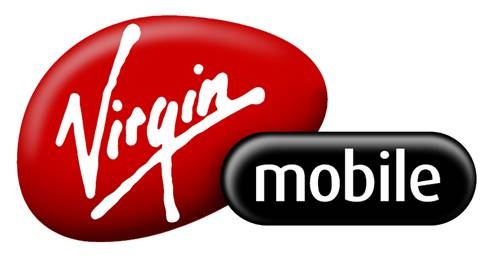 Virgin Mobile’s move was very briefly noted in a press release about Android phones today and when asked why the plan had been delayed, a Virgin Mobile representative indicated that the delay was because the carrier wanted to “ensure we have all the necessary systems in place so that our customer experience will remain positive.”

Again, the carrier provided no specific date in 2012 for when it might start throttling its customers data use but the rep did say that it would give its users “advance notification.”