Two announcements today from Visa and Mastercard hint at major changes for the mobile payment revolution. One which has been slow to catch on and gain steam, even with all the tools readily in place.

The lack of options when it comes to paying on the go with our mobile devices has been quite frustrating, especially when Google’s put plenty of effort behind its popular Google Wallet application. Without getting too technical, carriers have long since been able to block mobile payments with a “secure element” in the device hardware, in favor of trying to push their own ISIS Mobile Wallet app on the masses. Today’s news from Visa & Mastercard changes all of that. 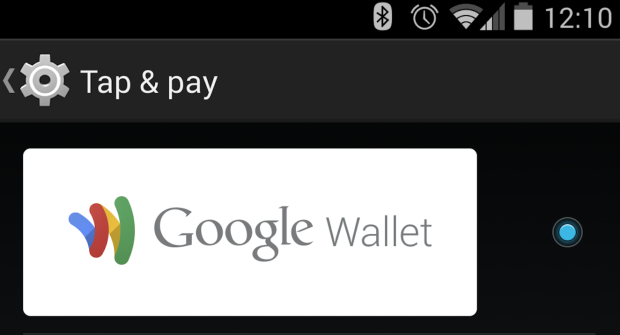 Older NFC options for mobile payments had carriers and banking app developers concerned, as the tap & pay method used a secure element inside the device to store all that important information, like credit card numbers. However, with Android 4.4 KitKat Google introduced support for “Host Card Emulation” which does away with the secure element.

The key word being emulation, as it emulates all the information which is safely stored and protected elsewhere, not on the device. This is nothing new and something BlackBerry has tried to offer for years, but with millions and millions of Android devices around, plenty of which run Android 4.4 KitKat, mobile payments may finally be coming to the masses.

The announcements from Visa and Mastercard basically confirm that both are on board with the new tap & pay features of Android (HCE) and will be providing tools and developer options to card issuers and banks. Which means soon users will be able to attach a Chase or Bank of America card to their mobile device. This will allow safe, easy, and secure mobile payments through the cloud with our smartphones.

Expect more details and apps to arrive soon now that both major companies are on board.