Vizio’s Ultrabooks and notebooks are finally here, and they’re actually quite impressive.

Like most new Ultrabooks and high-end notebooks, Vizio’s new devices seem to take a design cure from Apple. Vizio adds a few more angles and has a neat “undercut design” that makes the machines look like they’re floating above the tablet. The basic shell design, keyboard, and trackpad do look like Apple products. But, that’s not a bad thing.

Vizio tried to find the best screens for its laptops, and it shows. The screens aren’t Retina Display quality, but they are certainly better than a lot of other Ultrabooks and laptops we’ve seen. Bright colors pop out of the screen and blacks are nice and deep. 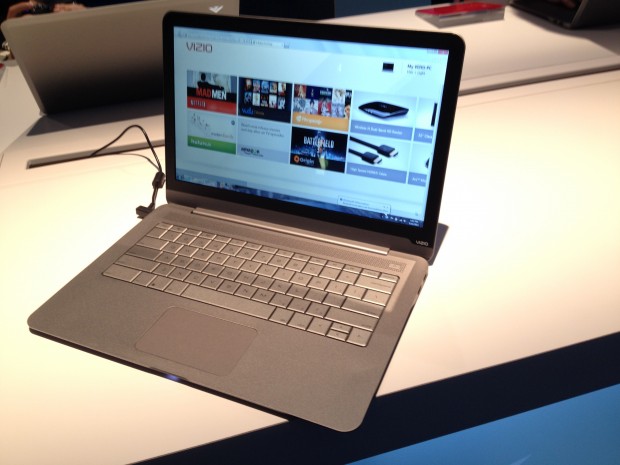 Unfortunately we weren’t able to test out the speakers on the devices too much with the music playing in the room. What we did manage to hear sounded good, but we can’t say anything definite about it.

The keyboard on Vizio’s new Ultrabooks and laptops are reminiscent of the MacBook Pro keyboard before Apple switched to the unibody design. The keys are large and relatively easy to hit, though after coming from an island-style keyboard, it’d take more than a few minutes to get accustomed to it. It did feel easy to use in our test, however. 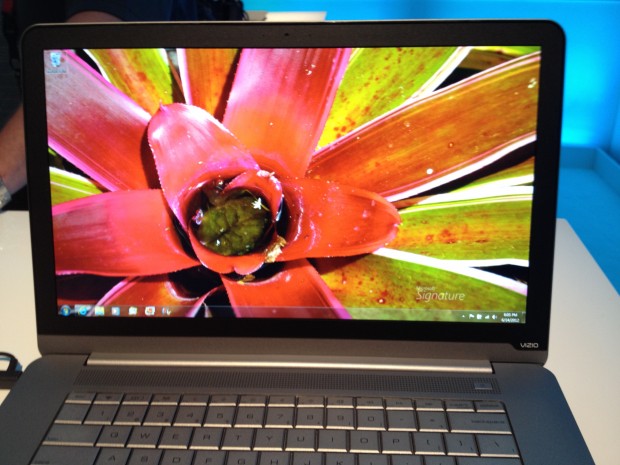 Overall, we came away from Vizio’s new Ultrabooks and notebooks very impressed. This isn’t just an impressive first-effort, these are impressive looking machines. We’d need more time to test them out a bit more, but from our first few minutes, we’re happier with the machines than we’ve been with most recent Windows 7 laptops and Ultrabooks. 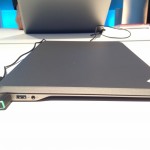 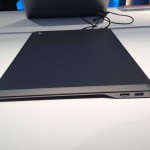 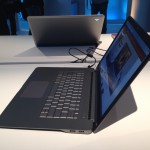 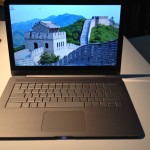 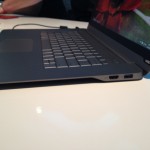 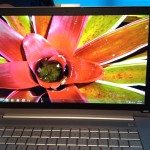 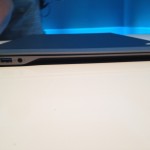 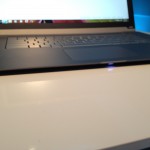 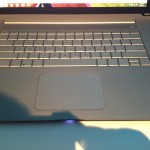 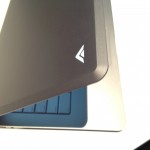 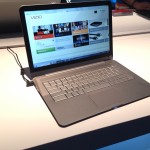 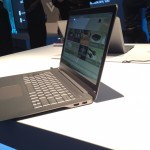 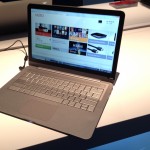 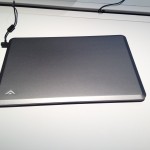