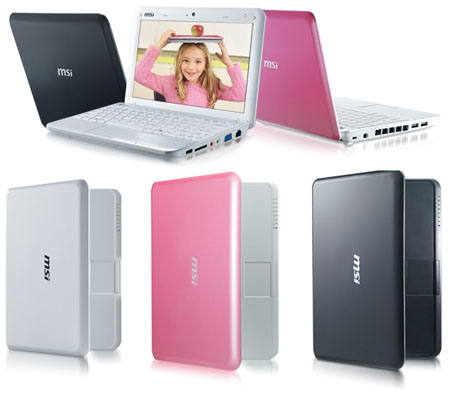 The Wall St. Journal has an interesting post (beware it is behind a pay wall) talking about the gamble Microsoft is taking by installing the crippled Windows 7 Starter Edition on Netbooks. In the article it reveals that Windows XP Home that is currently being shipped on Netbooks nets Microsoft $15 a pop.

Brad Linder at Liliputing has some interesting commentary on this and points to some other commentary by Kristen Shoemaker that says the Starter Edition scenario might just be Microsoft’s way of trying to slow down or stomp out the Netbook market altogether. Hit the jump for my thoughts.

Some think that the explosion of Netbooks have seriously hurt computer manufacturers and Microsoft because of the low margins. There’s obviously some truth to that. Although you do have to find it humorous to have followed the revival of XP since Netbooks took off.

But it isn’t the low profit margins that have put a scare into those that make computers. More and more it is the loss of control over what they manufacture. With Netbooks now becoming a commodity and being made by just about anyone, the fear is we will be seeing them pop up a local drugstores and discount chains shortly, and the big guys in the market will have to compete with all the discount makers. Face it consumers have already proven that even with limited knowledge of what these devices can offer, they’ll jump at the price point. With the era of subsidization (Radio Shack just dropped its price on the subsidized Acer it is selling) this will only continue.

The big fear isn’t that consumers won’t upgrade from the Windows 7 Starter Edition, it is that consumers will realize that they don’t need to upgrade and they will realize that for what many of them are doing they don’t need expensive hardware any longer. Oh, sure some will upgrade and some will want more, but I think control is slowly slipping away from those who are far to used to hanging onto it.