With the dust settling there are many reports that the walmart.com/1hourguarantee website is down or broken for many shoppers and at least one store reportedly refused to honor the in stock guarantee for shoppers that lined up for Black Friday deals.

Walmart introduced the system last year and expanded it to more items including several HDTVs and an iPad mini for the Black Friday 2013 ad. By promising that shoppers who waited in line for these items would get the deal even if their local Walmart sold out, the store was able to draw in big crowds, selling to over 22 million shoppers on Thanksgiving evening. 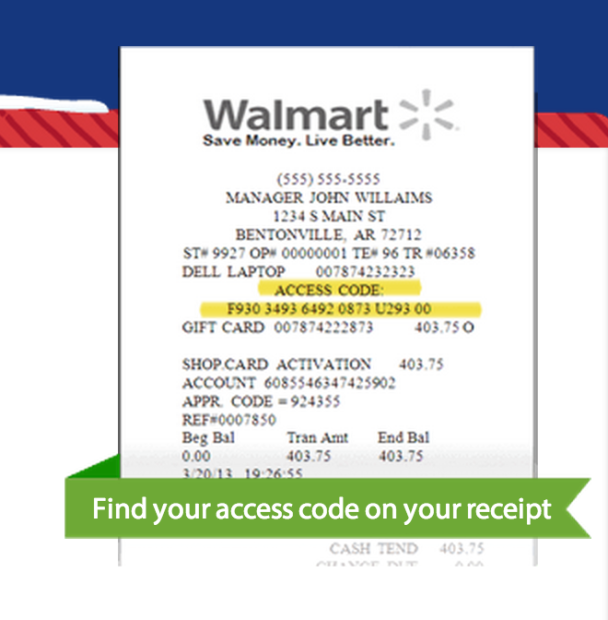 The Walmart Black Friday 2013 1 hour guarantee fails for many shoppers.

During the Walmart Black Friday 2013 sales, 5 million shoppers took advantage of the 1 hour guarantee, but things are not going very smoothly for all of these shoppers.

The deal included an iPad mini with a $100 gift card, deals on several HDTV models and much more.

Shoppers who missed out on the items in stock, received an access code to register online and get the item delivered by Christmas. For the shoppers who did get the code, the deal is not done. They must register online at walmart.com/1hourguarantee by midnight on December 1st to get the deal or the guarantee reverts to a normal gift card.

I think the #Walmart 1 hour guarantee website was built by the same people who built https://t.co/1MR750t7Gk. #fail pic.twitter.com/sYunwAZDLM

What good is a one hour guarantee when the website doesn't work? #Walmart

Walmart wants "guarantee" an item but then they don't have it less than 24 hours later and want to give me a "comparable item"? No.

At this time it is not clear if Walmart will extend the hours to claim the one hour guarantee to handle the demand. We’ve reached out to Walmart for comment on this matter.

In addition to the website issues, many shoppers report Walmart did not offer the Access code needed when they checked out or that the store did not honor the one hour guarantee for all shoppers in line. Jacksonville.com reports that a shoppers in Lutz, Fla. did not get the voucher even if they were in line. The publication says Walmart is looking into the problem.

Other shoppers report the access code did not print and other in store issues that a busy shopping day did not help. Here are common Walmart one hour guarantee complaints.

Walmart touts 1 hour guarantee but runs out of wristbands before it starts #blackfriday #angryshoppers pic.twitter.com/Qln1B3ZxQz

@Walmart A store in Chicago did not honor the one hour guarantee, how do i solve this?

@Walmart your in-store guarantee codes are not working and your employees are not equipped to help. It's not my job to go back to fix it.

It will be interesting to see how Walmart handles this situation and what, if any, impact it will have on the retailer’s Black Friday plans for next year.