Yesterday was a big day for Apple. The company kicked off its Worldwide Developers Conference by announcing a trio of products including OS X Lion, iCloud and its latest mobile software, iOS 5. 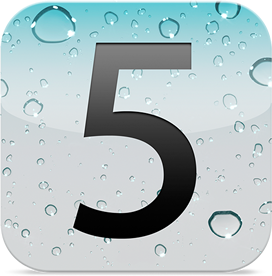 iOS 5 will be headed to the iPhone 4, iPhone 3GS, iPad, iPad 2, and the 3rd and 4th generation iPod touch at some point this fall and while that might be awhile from now, Apple has decided to whet our appetites by posting an introduction video of iOS 5 that shows off the major new additions that the software will be bringing to the company’s iDevice portfolio.

We should also note that while iOS 5 will be out in non-beta form in the fall, it’s available now for folks that want to adopt early. Of course, the version that’s out now is the beta and there is no turning back once it’s installed.

For the rest of you, enjoy the video and the wait.