Watch Dogs 2 Updates & DLC: What We Know is Coming

Ubisoft’s Watch Dogs 2 for Xbox One, PS4 and Windows PCs didn’t shatter any sales records when it launched in November, but it’s certainly turned a lot of heads. Those that did purchase the game seem to be enjoying it a great deal and the developer is hoping to keep it that way with a steady stream of Watch Dogs 2 Updates and DLC.

With its first few Watch Dogs 2 Updates, Ubisoft focused solely on fixing issues and addressing concerns. When the game launched, it didn’t come with parts of the online multiplayer experience. Instability and bugs kept the studio from making it available at launch. Rather than release the game with the glitch, the game’s development team held it back. Now that the multiplayer is in the title, Ubisoft’s plans for the game are slowly starting to take shape. 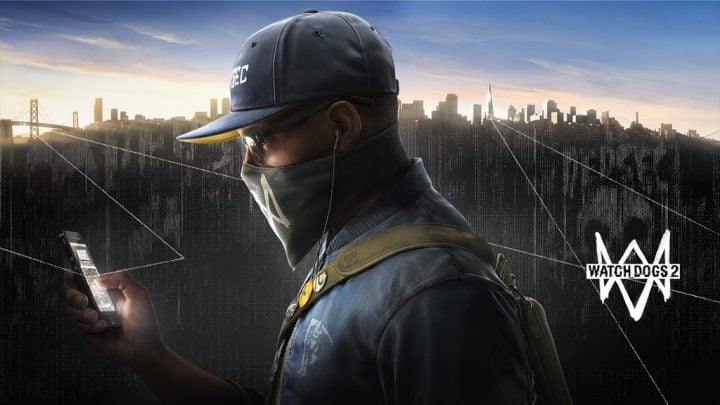 Here’s what we know about Watch Dogs 2 Updates and downloadable content Ubisoft Montreal has confirmed will come to the game over its life time.

Announced on December 13th, Watch Dogs 2 Update 1.08 breaks the studio’s pattern of only adding fixes. This one has features and bug fixes alike. In fact, one of the features was probably the most common complaint leveled by gamers who purchased the title.

Beginning with Watch Dogs 2 Update 1.08, anyone can replay the game’s story missions with ease. This is a big change from how the game worked at lunch. Previously, once a story mission was finished it was gone for ever. That turned out to be a big problem for those that wanted to experiment with different ways of infiltrating safe houses and play styles.

Players can now compare their hacking skills using the new Hacking Level mechanic. When encountering another hacker, they need only profile another player to see their level. They can see their own from the in-game phone. 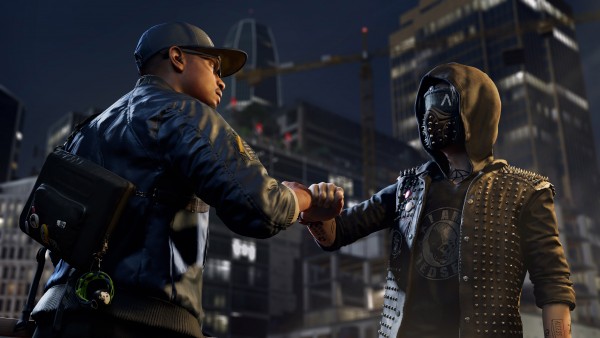 Watch Dogs Update 1.08 also added new weapons to the 3D printer in every DedSec HQ and introduced a toggle for changing difficulty at the beginning of the game.

There are bug fixes and balancing changes stuffed into the upgrade too. In  Invasions, players can no longer automatically profile opponents through their RC car. The zone that they need to search to find the hacker in their game has been tripled. Ubisoft also increased the distance a hack can be initiated from to 120 meters. Finding someone else to play with in co-operative play is easier, as you can initiate a co-op with other people in your session. Invasion tasks an opposing player with hacking you or you are tasked with hacking them. To win you or the other player have to avoid getting caught.

Ubisoft says that it plans to deliver feature updates not contained in the add-on content at regular intervals now that it’s solved the multiplayer issues. The post on the upgrade notes that 1.08 is in preparation for the T-Bone Content Bundle. 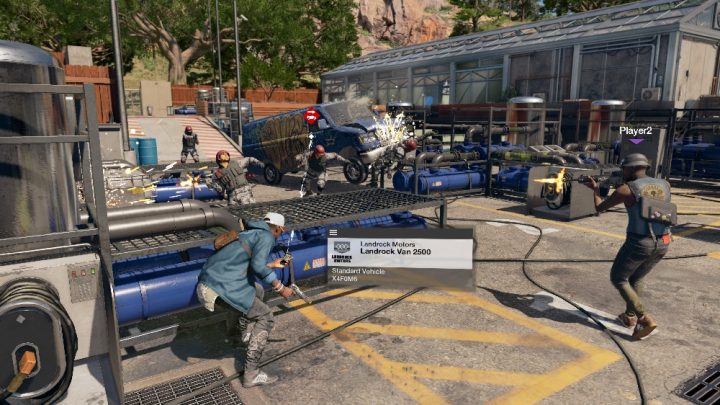 As for other Watch Dogs 2 DLC, we’re starting to learn a bit more. The first major downloadable content pack to come to the game will be the T-Bone Content Bundle. It’s so named because it includes rides, skins and more from the character T-Bone. He was in the first game.

The Watch Dogs 2 T-Bone Content Bundle will launch on December 22nd for owners of Sony’s PS4 gaming console. It won’t come to Xbox One or Windows PCs until January 24th.

The delay in receiving content on Xbox One and PC is because Sony and Ubisoft signed an agreement that gives the PS4 exclusive access to new content bundles a month before they’re available on any other platform – including Windows PCs.

To be clear, this exclusivity window doesn’t cover the incremental updates being made to Watch Dogs 2. Those will arrive on Xbox One and Windows PCs when they’re ready for PS4.

The Watch Dogs 2 Season Pass costs $39.99 on every platform the game is available on, besides the Root Access bundle and Psychedelic Pack, the pass unlocks three major upgrades to the game. One of those is the T-Bone Content Bundle the other two are the Human Conditions Bundle and No Compromise Bundle. Both are set for release sometime in the Spring of 2017. Root Access is planned for this Winter.

Anyone that purchased Watch Dogs 2 Gold Edition gets all this content at no additional charge; that $99.99 bundle already includes the season pass.