HBO is making this week’s premiere episode of Game of Thrones available for free to Xbox users until April 14th.

Xbox 360 users will be able to watch the episode from a specific hub once their console is connected to Xbox Live. The same goes for users of the Xbox One as well. Presumably, that’s because the Xbox One’s version of HBO Go hasn’t yet arrived despite it being promised late last year.

HBO made the decision to make the episode available to users through other means after its own HBO Go app and streaming service failed this week. Apparently, the service buckled under users all trying to watch the episode at the same time. 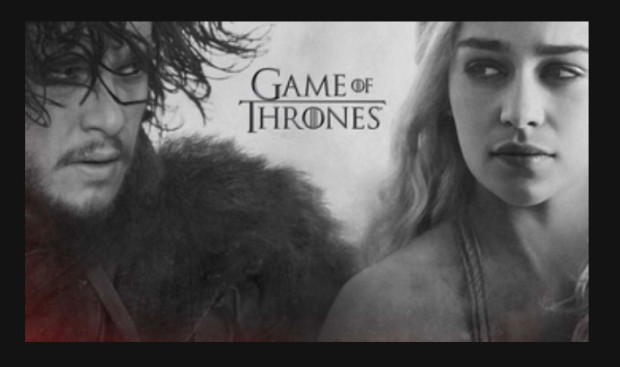 HBOGo is the best way to watch Game of Thrones Season 4 for many.

This is Game of Thrones’ fourth season on HBO, and the show has certainly gained a cult following if HBO Go’s downtime is any indication. The downtime is more embarrassing considering HBO actually new the service might have issues. It completely failed during last month’s finale of True Detective, another HBO exclusive show that users can’t watch anywhere else but HBO’s cable channel or online through HBO Go.

Getting the show onto users televisions in a legitimate way is a good move for HBO. Typically, shows that aren’t easily available to users are heavily pirated and there’s no doubt that those millions of users who couldn’t watch the show on premiere night would have resorted to stealing the show on sites like The Pirate Bay.

Going forward Game Of Thrones is available to users through HBO Go on the Xbox 360, PS3 and the HBO Go website. Microsoft hasn’t provided any other details on when other Xbox One users might get their version of the app. Like other entertainment apps, HBO Go requires an Xbox Live subscription. Users will also need to have a cable or satellite subscription for HBO Go streaming on any device to work. It’s included along with the channel subscription that most users pay.