Bidding farewell to 2013, Sony Mobile teased consumers with its plans for 2014, which includes further ambitions to expand its offerings of wearable computing products. Though specific details were not given, Sony’s plans would match efforts from its rivals in the space, including Samsung and LG.

“2014 is going to be an incredible year,” the company detailed in a blog post. “We’ve got some truly exciting products coming up, new form factors to explore and more from our wearables team, so stay tuned and keep talking to us.”

Sony already has several generations of its wearable wristwatch in the form of the Sony SmartWatch 2. The device currently competes directly against Samsung’s Galaxy Gear smartwatch and a number of other smartwatches from smaller startups. Unlike the Galaxy Gear, the Sony watch doesn’t offer a camera built-in nor is there a microphone so users cannot take the call from their wrist. The SmartWatch 2 is more of a notifications device. 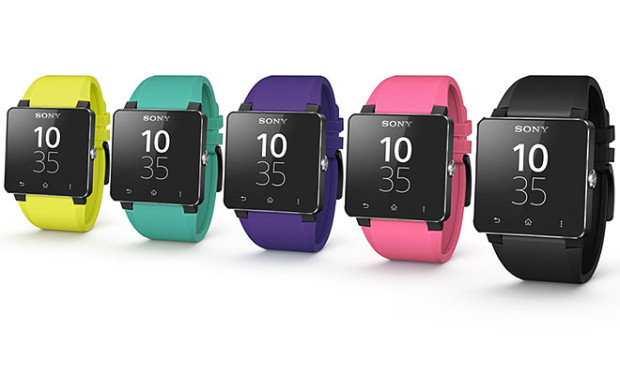 Sony says that the SmartWatch 2 “has exceeded our expectations in terms of sales and has been praised by media for the way it solves actual consumer problems.”

In terms of the wearable computing market, Sony says that it is a “leader in this space.”

Rival LG is also expected to debut its line of wearable computing product this year. Potentially, a reveal early this month at the Consumer Electronics Show next week could be likely from both LG and Sony. Another venue would be Mobile World Congress next month.