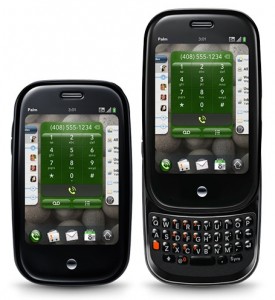 It looks like some of the cooler features of webOS 2.0 won’t be making it to Palm’s older hardware as the Palm Pre, Pre Plus, Pixi, and Pixi Plus will not be getting its webOS operating system upgraded to version 2.0. According to Engadget, which had an interview with HP’s Jon Rubinstein, HP will try to make it up to its customers when the Veer, Pre 3, and TouchPad launches. Tho Rubinstein did not elaborate, owners of old hardware who were promised of an upgrade to webOS 2.0–which now will not materialize–will get something special from HP; we’re speculating a special discount for upgrading your hardware.

According to Rubinstein, the older hardware is not powerful enough to handle webOS 2.0’s many unique features. The Palm Pre 2 already comes with webOS 2.0