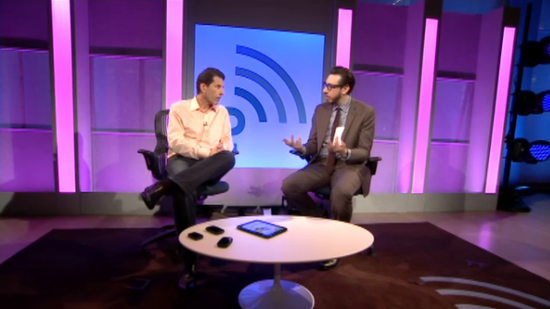 HP’s John Rubenstein recently appeared on the Engadget Show and clarified a bit about how webOS will run on all those non-tablet HP computers. Apparently it is going to run in a window on Microsoft Windows. I haven’t watched the video yet, but according to mobiputing, this won’t be a dual boot solution nor will your webOS apps be able to interface with Windows software outside of the webOS box. I’m guessing those are first steps.

mobiputing further links to PreCentral and info that it might also be the case that native webOS apps built with the plug-in development kit (PDK) won’t be able to run on Windows but that web apps built using HTML5 will.

Side note: When I went to watch the video of the Engadget Show I linked to the video wasn’t available. Nothing strange there as that show is a live streaming event and often live streaming events don’t show up as downloadable video until some time after the live event. But, in the great game of make believe that is advertising, I find it humorous that the pre-roll ad runs before you get to the screen that tells you the video is not available. Nice to be able to make money off of nothing. Wish I could figure out how to do that.