Instagram is a photo editing and sharing app for Android and iPhone which allows users to apply artistic filters to photos and share them on Facebook, Twitter and Tumblr. Instagram is also a growing social network with over 27 million users sharing photos between devices.

Facebook is a leading social network with a focus on sharing photos, so the purchase of Instagram isn’t that surprising, even if the $1 billion price is. 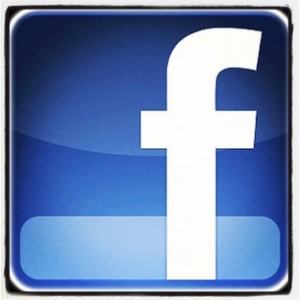 The Instagram team is staying on to continue growing the app. Without the team’s vision and leadership, the Instagram experience could be lost. Facebook makes it easy to share photos with friends and family, but the company hasn’t ventured into mobile photo editing or dedicated photo apps.

Facebook users should prepare for an onslaught of filtered photos. Even thought the app won’t be built into Facebook overnight, the increased exposure means even more users will be uploading Lo-Fi photos to their timelines.

What We Don’t Know Yet

It’s great to know that Facebook is going to support the sharing of photos with other social networks, but there is a lot that we don’t know.

The upside to this might be that Instagram users have a better online place to look at all of their photos. There are Instagram pages for shared photos, but no way to explore the users other photos on the web. Facebook strives to be the best at photo sharing, so we may see this functionality added sooner rather than later.

Another addition we might see, though it won’t happen overnight, is Instagram for Facebook. I don’t see Facebook spending $1 billion on a company if they don’t have plans to make the service available to every Facebook users. Instagram is only available on iPhone and Android right now, with little hope of a Windows Phone version in the near future. Couple that with only half of mobile phones being smartphones, and there’s a lot of Facebook users without the ability to filter their photos.

Are you excited about this?