It was only a matter fo time before the Kickstarter horror stories hit.

“Kickstarter scammers cheat backers out of $344,000” screams the headline on The Daily Dot.

The article tells the tale of 2,106 Kickstarter backers who funded the ZionEyez HD video recording glasses for Facebook, and a year later have nothing to show for their money.

The ZionEyez team, headed by Joe Taylor of Seattle has cut communication after collecting nearly $300,000 in backer money, leaving behind a Kickstarter page of angry comments. 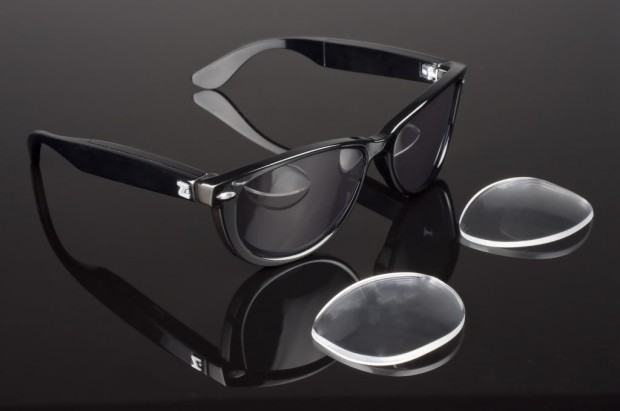 A look at the failed ZionEyez Kickstarter project.

It appears that the ZionEyez team underestimated costs associated with bringing the Facebook video recording glasses to the market, and may be seeking traditional investors, but remains mum on a release date.

Kickstarter facilitates refunds on failed projects, but won’t force the refunds. In this case there is simply no money for Kickstarter to refund as it is in the hands of the ZionEyez team and possibly already spent.

While some backers are looking for legal recourse, others are considering stronger methods for recourse like, Lawrence Ky who offers another crowdfunding project to “find Joe Taylor and his pals and hammer them to an inch of their lives.”

There are some users on zionkick, a blog dedicated to following the failed project, who report attempting a chargeback with tier bank, but it is not clear if this will succeed.

This is a sad reminder that funding a project on Kickstarter is not like buying a product on Amazon. If the project tanks after full funding there is nothing users can do to ensure a refund. Projects like iPen and the Sarah Alarm Clock have offered refunds when production issues delayed the project or caused the project to fail.

I will continue to fund projects on Kickstarter, but it’s worth keeping stories like this in mind when using Kickstarter.