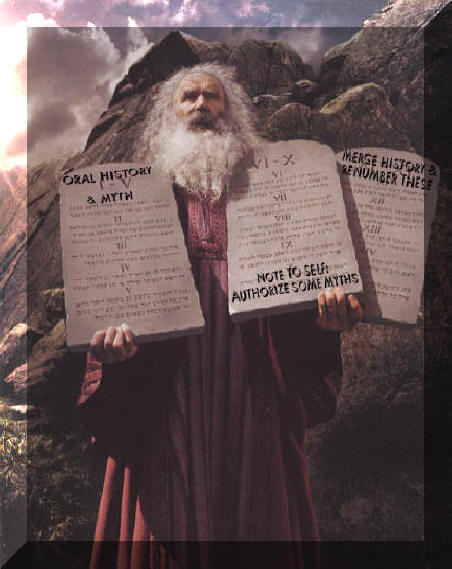 First, let’s get real. I’ll probably buy the damn thing anyway. Gadget lust will take over at some point and we’ll you know what happens when that occurs.

That said, these are the four big things I’ll be looking for today when Apple takes the wraps off of the mythical Apple Tablet, before I plunk down my cash.

The new Apple Tablet is probably a game changer. It probably is amazing. But there are some real world things to consider in my case before going into debt.